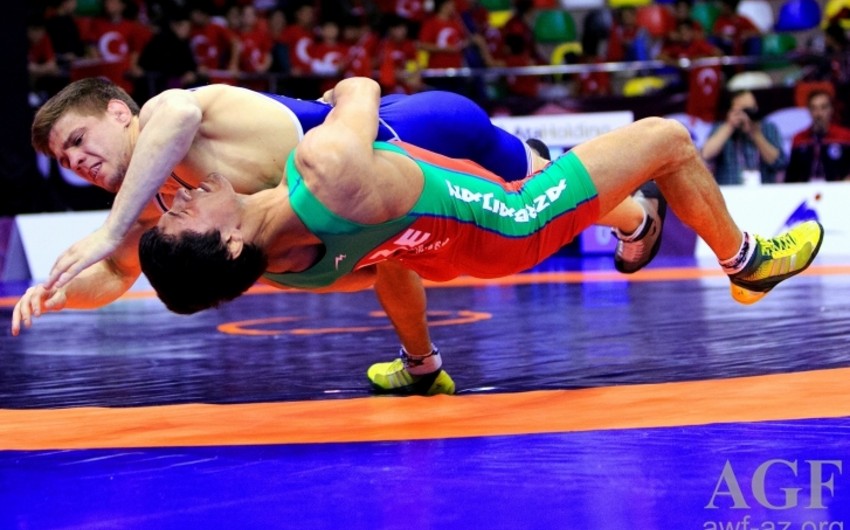 Baku. 11 May. REPORT.AZ/ Draw ceremony of freestyle and Greco-Roman Wrestling World Cup has been held in Istanbul, Turkey.

Report informs, the draw identified rivals of Azerbaijani wrestling teams on both types.

In the B group, Iran, Turkey and Ukraine are competing with the national team on Greco-Roman wrestling. Russia, Belarus, Germany and Kazakhstan take place in A group. The competition will be held on 19-20 May, in Shiraz, Iran.

Azerbaijani freestyle wrestling team is in Group B along with Iran. Other two will be India and the United States. Russia, Georgia, Turkey and Mongolia take place in A group. The World Cup on this type will be held on June 11-12, in Los Angeles, the US.