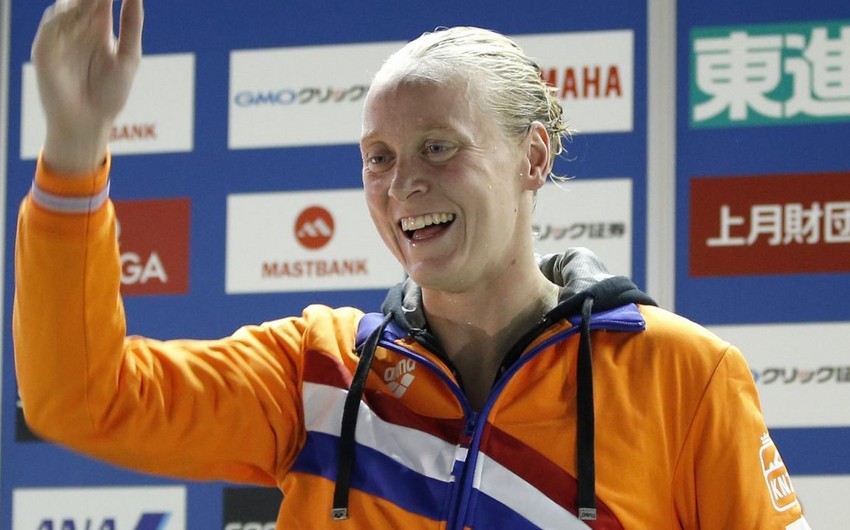 Dekker said she was shocked by the diagnosis: 'For three years my thoughts have been focused on the Olympic Games in Rio and then I hear this.' But she added, 'I have certainly not yet ruled out the Games in Rio.'

Notably, Inge Dekker won gold for Holland in freestyle relay in Beijing 2008, swimmer also part of relay team that won silver in 2012 and bronze in 2004 in London and Athens Summer Olympics accordingly.