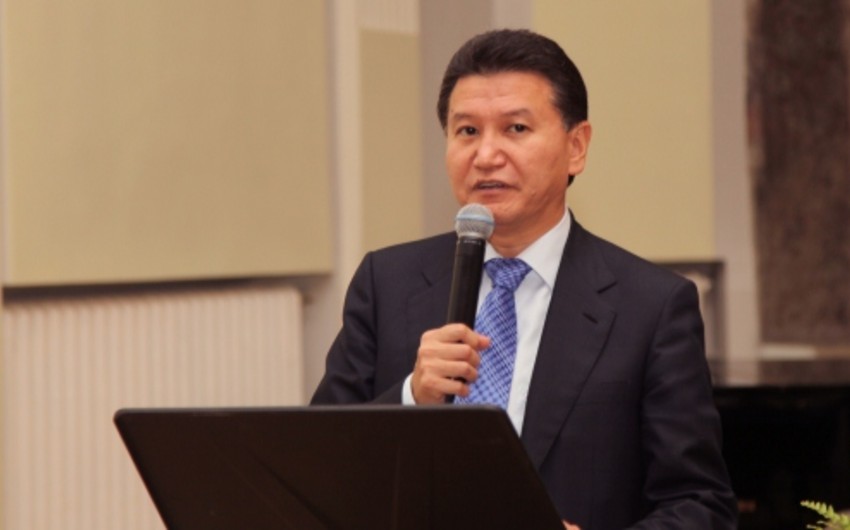 The head of the Federation said that they haven't faced with any doping problem since joining the International Olympic Committee in 1999: 'We regularly take tests at the World Anti-Doping Agency. We have a list of substances prohibited for use by athletes. No doping case revealed at the Baku World Chess Olympiad'.

Notably, the World Chess Olympiad was held in Baku on September 13.