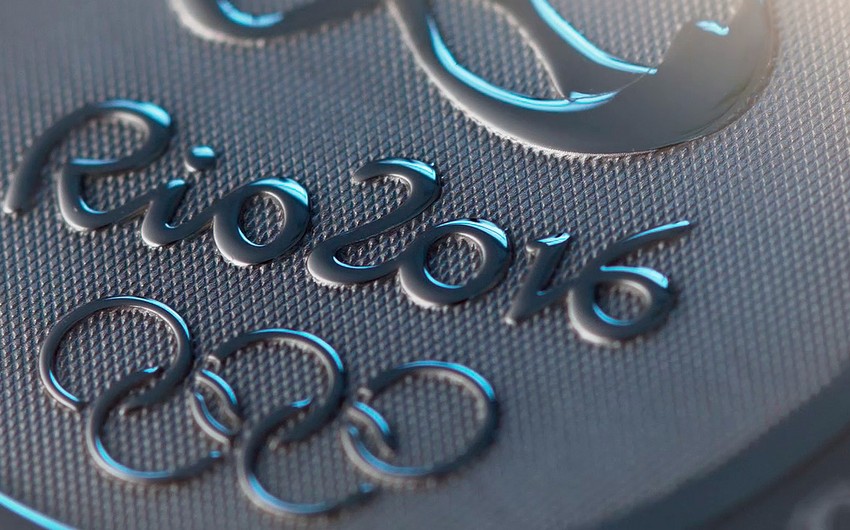 The IOC suspended Kuwait over government interference in sports.

If international sports federations allow, the athletes will compete under a neutral flag, not under Kuwaiti.

The Arabs demand the IOC restoration of the participation and payment of 886 mln USD for moral damages. However, the court rejected it. Now Kuwait has 30 days to appeal against the ruling.