First CIS Games to be held in Kazan 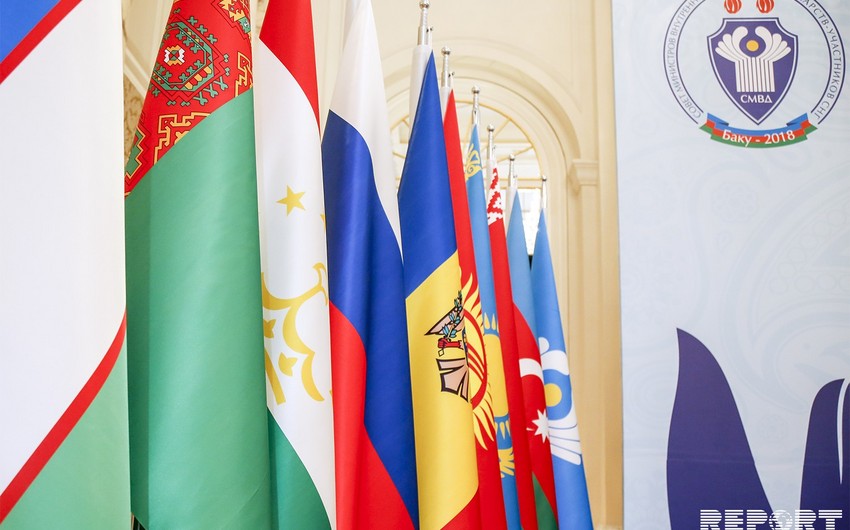 “The first games of the CIS countries, to be held in Kazan in 2020, should become a sporting, cultural and unifying holiday.” Report informs citing the TASS that Russian Minister of Sport Pavel Kolobkov said.

“Now we will create an organizing committee, funding has already been planned. In December, we are already planning a meeting with all our colleagues from other countries, so we want it to be not only a sports event, but also a sports and cultural festival”, he said.

It is planned that the games will be held every two years alternately in the CIS countries and will last up to ten days. Athletes will compete in sports such as judo, sambo, beach volleyball, beach handball, futsal, boxing, Thai boxing, chess, dance sports, fencing, karate,  arm wrestling, Mas wrestling, wrestling, belt wrestling, athletics, basketball.