Ilham Zekiyev: We will leave for Rio 2016 with hope for gold medal

Ilham Zekiyev: We will leave for Rio 2016 with hope for gold medal 'We expect gold medal in Rio de Janeiro'
122 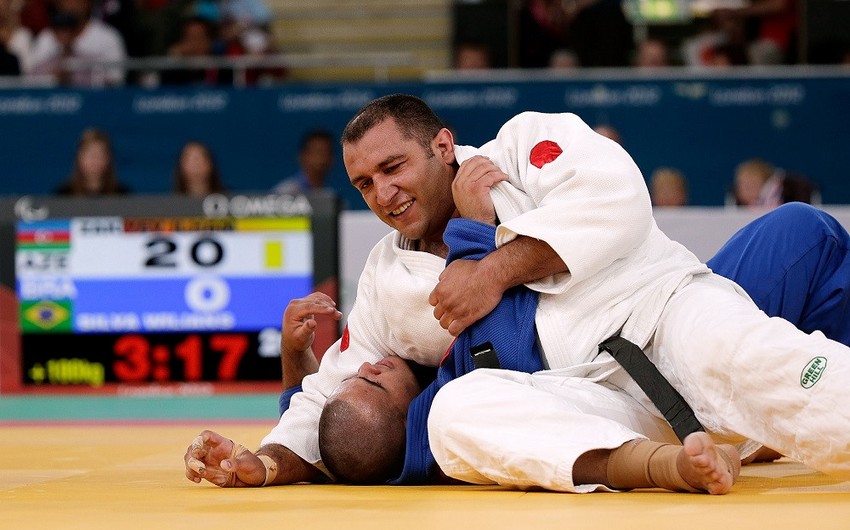 Baku. 16 August. REPORT.AZ/ 'I watch performances of our athletes at Rio 2016. We have already won 3 medals. But we expect gold medal'.

I.Zekiyev said he believes that today Greco-Roman wrestler Rasul Chunayev, who fights at 66 kg weight category, will win a medal.

The Paralympian said that they leave for Rio de Janeiro with hope for medals: 'We will leave on September 2. 6 male and one female judoka will compete. We hope for medals. We have returned from Goygol training camp. I believe that Ramin Ibrahimov, Bayram Mustafayev and other athletes will win medals'.

Notably, Paralympic competitions will be held on September 7-18.