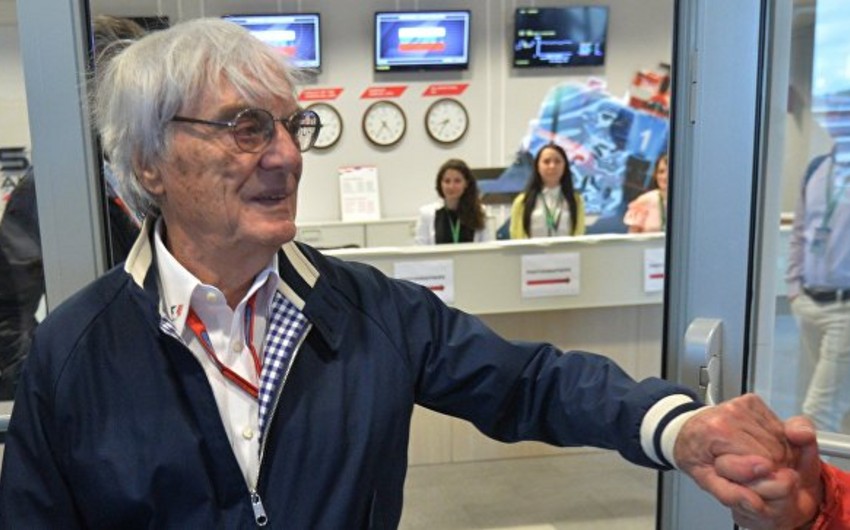 Report informs, he told Chase Carey was appointed to his position.

“My new position is one of those American terms. It’s something like an honorary president,” Ecclestone said, via Motorsport.com. “I have this title now, even though I don’t know what it means.”