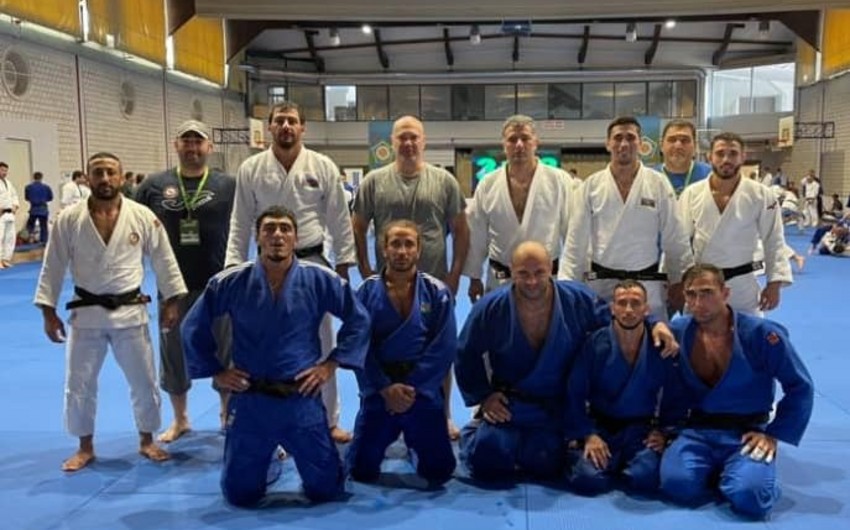 The Azerbaijani men's and women's teams are training in the judo center of the Croatian city of Poreč.

The judo competition at the Tokyo Olympic Games will be held from July 24 to 31. 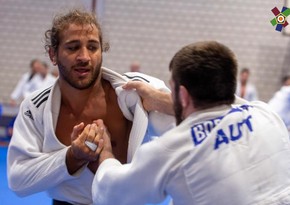 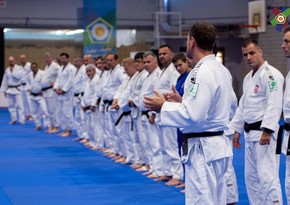 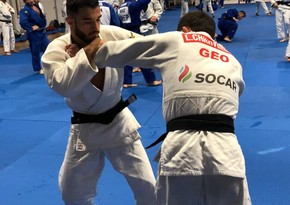 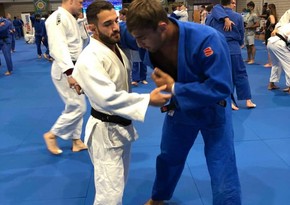 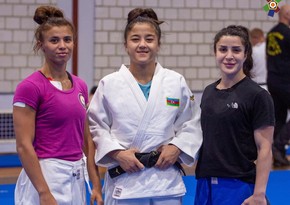 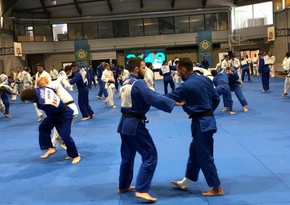 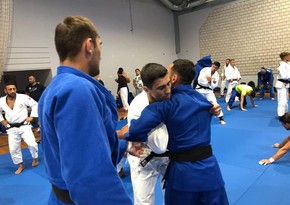