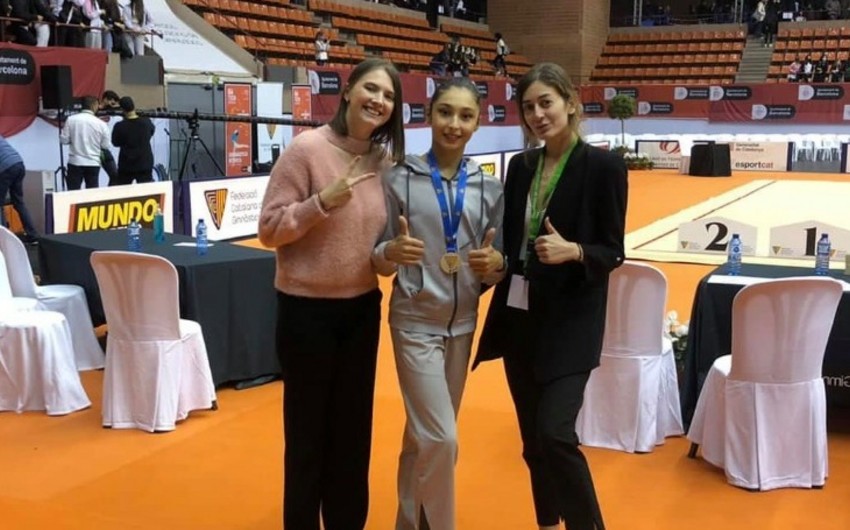 The two-time medalist of the World Championship ranked second after performing club exercises.

In the all-around, the Azerbaijani athlete ranked fourth with 85,200 points.

Arzu Jalilova joined the competition in Barcelona at the invitation of the Catalan Gymnastics Federation. 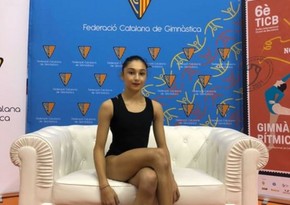 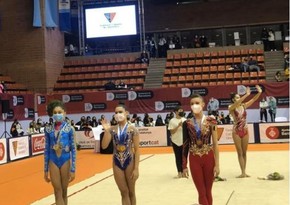