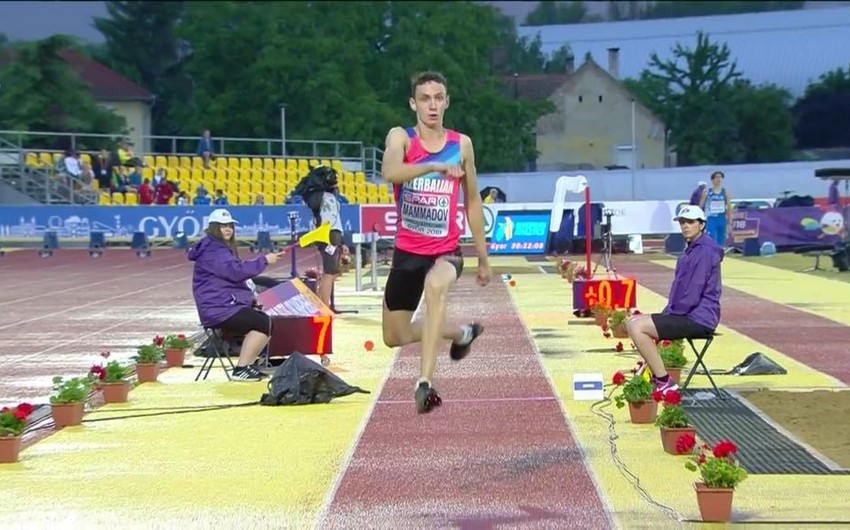 Report informs, Mammadov achieved this at the European championship held in Gyor, Hungary. He was awarded the bronze medal of the championship with a result of 15,16 m in triple jump. This result is the best personal outcome of the Azerbaijani athlete and gave him the Olympic qualification. The award ceremony will be held on July 11 at 19:50 Baku time.

Notably, the 3rd Summer Youth Olympic Games will be held in Buenos Aires, Argentina, from 6 to 18 October. 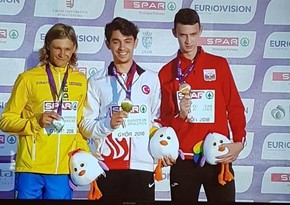 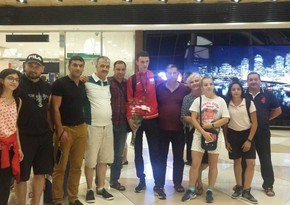