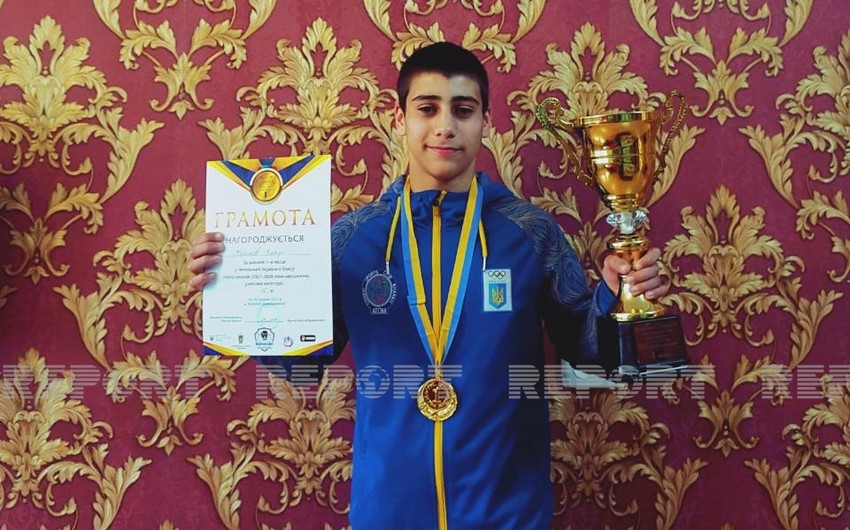 Ukrainian Azerbaijanis Rada (UAR) told Report that Karimov, who competed in the weight category of 46 kg, defeated the representatives of Italy, Israel, Armenia, and Russia in the European Championship.

Vasif Karimov is originally from Azerbaijan. Born in Kharkiv, Karimov was previously the champion of the Kharkiv region, Ukraine. 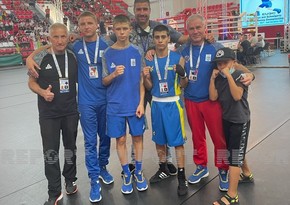 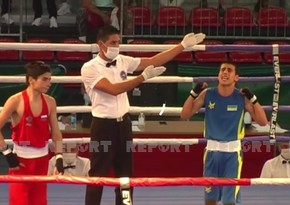 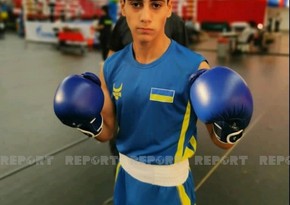 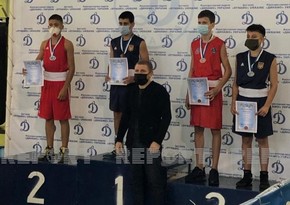 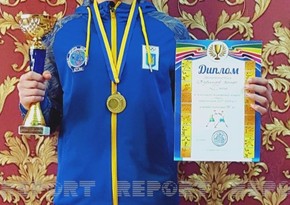