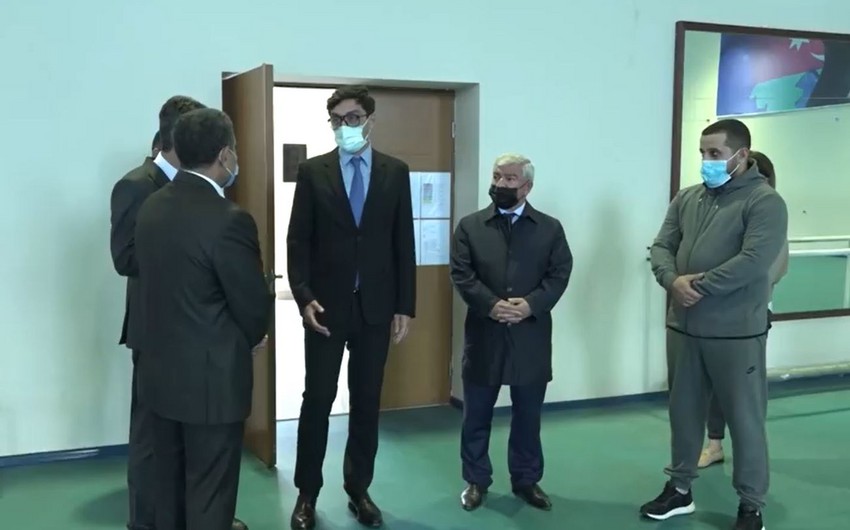 Report has learnt from the ministry’s press service that the minister visited the Olympic complexes in Lankaran, Astara, Masalli, Jalilabad and Bilasuvar districts.

The minister got acquainted with the conditions created in sports centers, inquired about their activities, watched the training processes in various sports.

The minister also visited the Regional Taekwondo Center in the city of Masalli and the Regional Boxing Center, as well as youth houses in the cities of Masalli, Lankaran and Bilasuvar, inquired about the conditions created in these centers.

During the acquaintance with the Lankaran Youth House, the heroism of the director of the children's and youth sports school, Vusal Kazimov, who became a martyr in the Patriotic War, was praised. It was emphasized that this is an example of true patriotism and a model for youth.

The minister noted the importance of expanding the level of services for youth and athletes and gave relevant instructions in this regard.