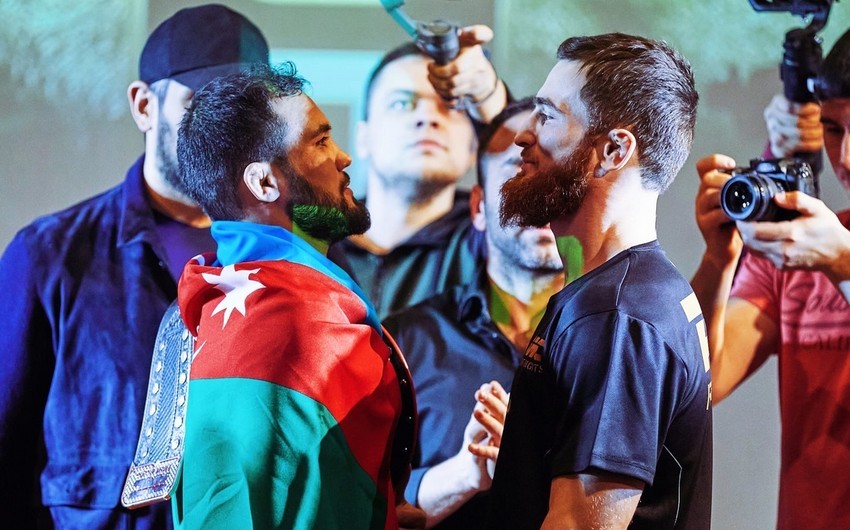 According to him, Armenians confused organizers by releasing lie information to prevent the fight: “An Armenian fighter was defeated by a Georgian fighter. The event had to be held on April 10, but it was postponed. As it was the 100th tournament, the hall was full. Armenians wanted to prevent Nariman’s fight. Because it was the main battle of the tournament and they knew that he would win.”

Abbasov said he discussed the issue with the President of AMC Fight Nights tournament: “The event was held in April with no provocation.”

Note that in the third round, Nariman Abbasov has knocked out his rival Russian Shamil Amirov.