Another weightlifter of Azerbaijan disqualified for four years 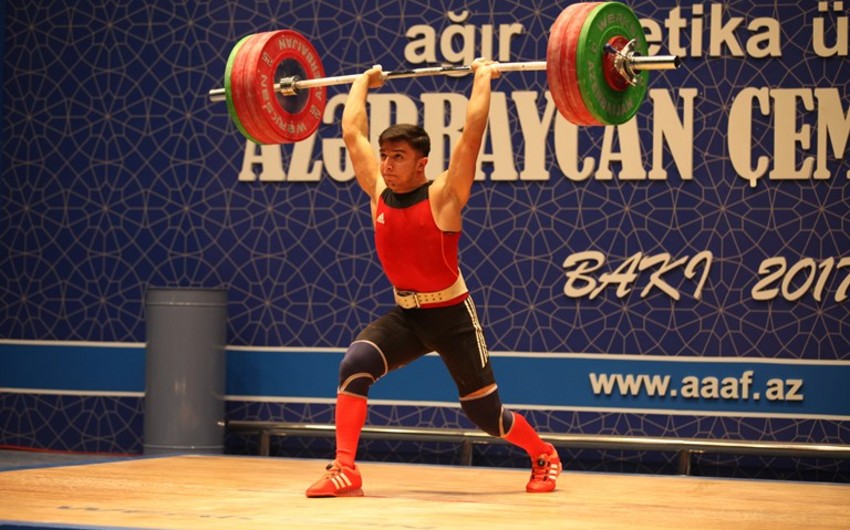 Baku. 15 May. REPORT.AZ/ Azerbaijani weightlifter Rustamov has been disqualified for a 4-year term because he could not pass the doping test.

Report informs, the International Weightlifting Federation has made this decision.  This decision has been came into force since November 24, 2017. The boldenone which usage is prohibited has been found 19-year-old athlete in the weight category of 69 kg. His penalty will end on November 21, 2021.

According to the information given by Azerbaijan Weightlifting Federation (AAAF) to Report, Rustamov "got into trrouble" during the doping test conducted by representatives of the World Anti-Doping Agency out of the race and training period. While it was clear that he would be punished, the official decision has recently been adopted by the AAA.

Notably, on September 30, 2017, Azerbaijan was disqualified from all competitions for one year with Armenia, Belarus, China, Moldova, Kazakhstan, Russia, Turkey and Ukraine. The reason is negative results of doping tests of athletes who participated in Beijing 2008 and London 2012 Summer Olympic Games.

Azerbaijan has been fined because of the positive results of the repeated doping test of 5 athletes. Repeated analysis of doping tests of Sardar Hasanov (62 kg), Intigam Zairov (85 kg) and Nizami Pashayev (94 kg) in Beijing olimpycis and Boyanka Kostova (58 kg) and Intigam Zairov (94 kg) in London had positive results. Kostova was disqualified on June 10, 2018, 2016. In 2015, 1 out of 6 weightlifters were sentenced to 4 years while 5 to 8 years.