Azerbaijan’s legislation to be adopted to new Anti-Doping Code 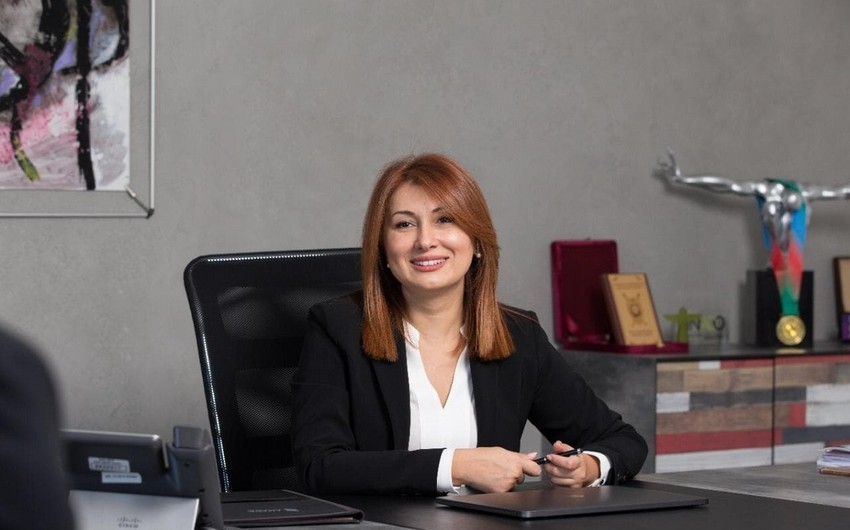 "The Azerbaijan National Anti-Doping Agency (AMADA) is working on the amendments to the local legislation due to revision of the World Anti-Doping Code and several international standardsş," Shafag Huseynli, CEO of AMADA, said.

Report informs that she spoke on the side-lines of the World Conference on Doping in Sport, which takes place on November 5-7 in Katowice, Poland.

The fifth World Conference on Doping in Sport, which coincides with the 20th anniversary of the World Anti-Doping Agency’s formation gathered more than 1,500 representatives from the global clean sport community. The Conference focuses on the conclusions of the World Anti-Doping Code review process, which started late in 2017 and which also included the review of the International Standards. These are International Standards for Code Compliance by Signatories, Laboratories, the Prohibited List, the Protection of Privacy and Personal Information, Testing and Investigations, Therapeutic Use Exemptions. For the first time, International Standards for Education and Results Management are being introduced. The documents will take effect on 1 January 2021.

“The Code is the core document of the Global Anti-Doping Program. Revision of the Code and International Standards requires major changes to the national anti-doping legislation”, Sh.Huseynli said.

According to her, these amendments will be comprehensive.

“Among the legislative acts that are considered to be adopted there are the Law “On the fight against the use of doping substances and methods in sport”, the Anti-Doping Rules, the Civil Code, the Criminal Code, the Code on Administrative Offences, etc. We will forward the amendments package to the Cabinet of Ministers soon”, Sh.Huseynli added.

The World Anti-Doping Code first entered into force in 2004. The current Code came into effect on 1 January 2015.