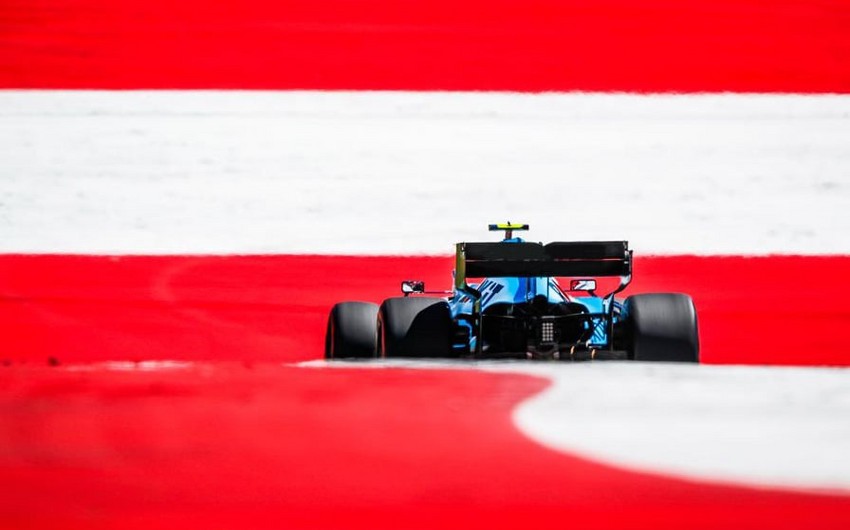 Amid the Covid-19 crisis, the 2020 Formula 1 season gets underway with the test sessions of the Austrian Grand Prix.

The second testing will take place at 17:00 Baku time.

The Austrian Grand Prix will end on July 5.

Earlier, Formula 1 postponed the Grand Prix of Bahrain, Vietnam, China, Spain, and Canada and canceled the rounds of Australia, Monaco, the Netherlands, France, Azerbaijan, Singapore, and Japan Grand Prix. The Azerbaijani Grand Prix had originally been scheduled for June 5-7.