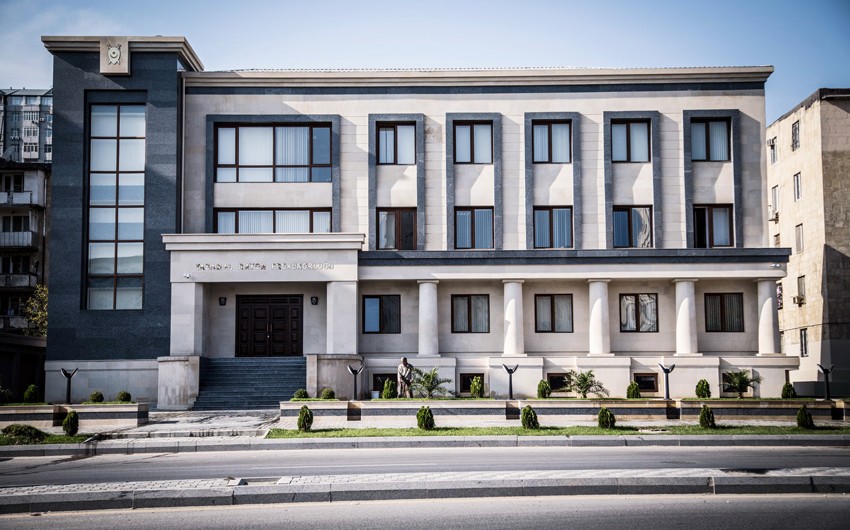 Report was told at District Prosecutor's Office, claims on beating and killing of reporter S.Mustafayev are unfounded and have not been confirmed.

According to Prosecutor's Office information, losing consciousness of the reporter in street, resulting in his death occurred before eyes of nearby people.

Notably, incident happened on January 16, in front of 'Elmler Akademiyasi' station of Baku Metro. Reporter of 'the Republic' newspaper Sabir Mustafayev has suddenly lost his consciousness and died.

Sakhavat Mustafayev claims that his 64-years-old brother was beaten and killed.