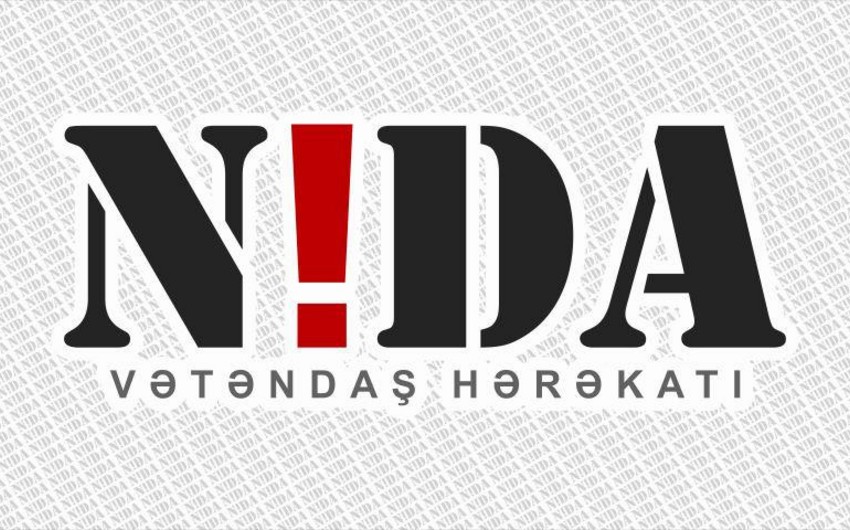 Report informs referring to “Nida” CM, imprisoned “Nida” members Rashad Hasanov and Uzeyir Mammadli refused the lawyer Elchin Sadigov: “We thank Elchin Sadigov for his assistance till now. After that, we reject his contribution”.

It should be noted that, another member of “Nida” Rashadat Akhundov refused E.Sadigov’s law service.