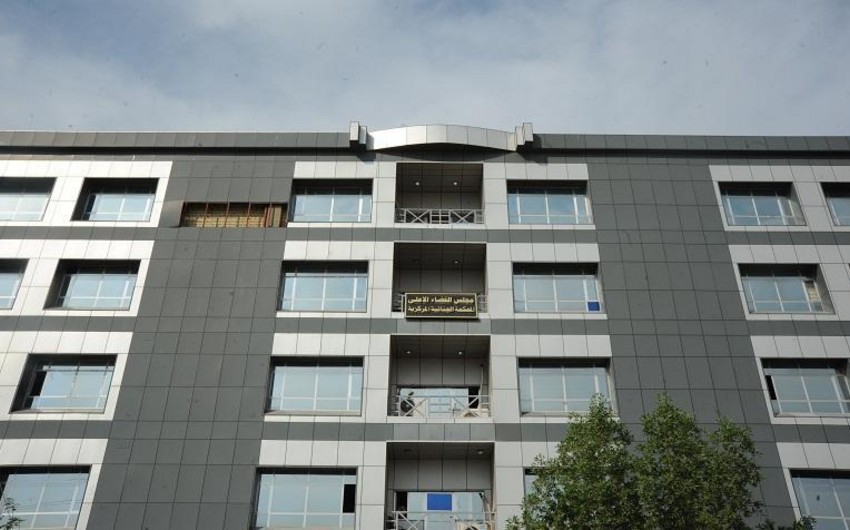 Baku. 3 May. REPORT.AZ/ The Central Criminal Court of Iraq sentenced eight foreigners from different countries, including Azerbaijan to life imprisonment for participation in activities of ISIS.

"The Central Criminal Court sentenced eight foreign terrorists from different countries to life imprisonment: three from Turkey, three from Azerbaijan, one from Uzbekistan and one from Syria," the judge said.

He also said that the verdict was passed in accordance with the second article of the law on combating terrorism.