Survivors in crash of Silkway aircraft taken to hospital in Kandahar

Survivors in crash of Silkway aircraft taken to hospital in Kandahar Media: All safety measures before take-off had been met, the weather conditions were favorable for the flight
449 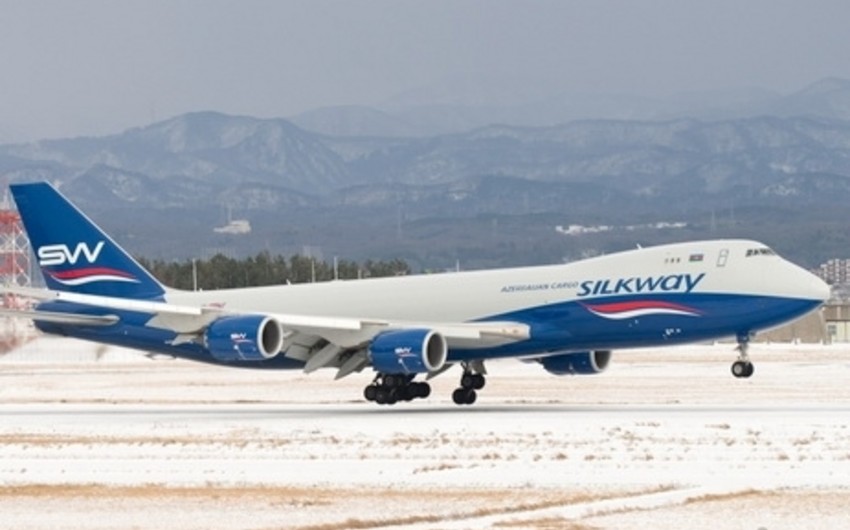 Baku. 19 May. REPORT.AZ/ Two survivors in the crash of the aircraft Silkway taken to hospital in Kandahar. Report informs referring to the Afghan media.

Reportedly, two survivors of the crash - Ukrainian citizens were taken to hospital with serious injuries.

An-12 cargo plane, rented from Silk Way for cargo shipping purposes, crashed in the province of Helmand, Afghanistan," the administration said.

It said the accident happened while the plane was taking off from Dwyer Airport at 18.30 Baku time.

There were an Uzbek (captain), three Ukrainian and five Azerbaijani citizens on board.

The administration has already set up a task force to investigate the accident.