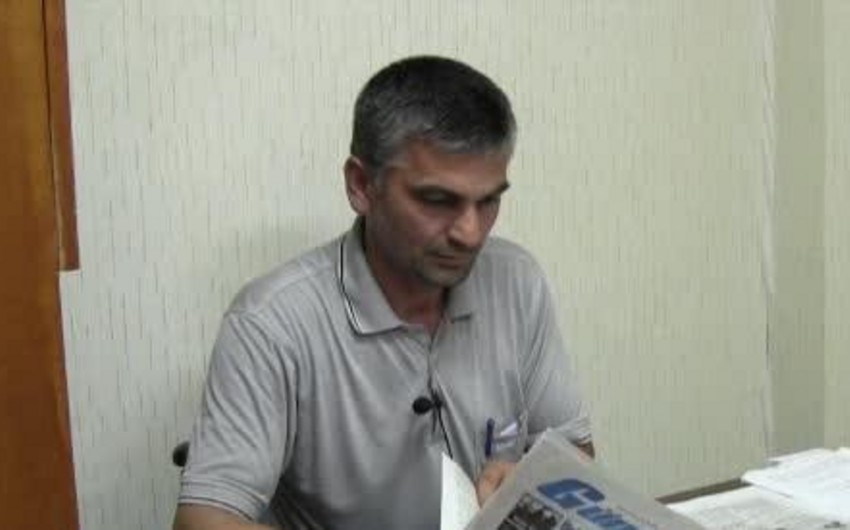 Baku. 12 April. REPORT.AZ/ Today trial on the criminal case of founder of 'Gündəm Xəbər' (Daily News) newspaper Shirin Jafarli, who has been accused of failure to execute court decision, judgment or other act, has been completed at Yasamal District Court.

In accordance with the court decision, Sh.Jafarli sentenced to 4 years and 6 months probation.

Sh.Jafarli has been accused of Article 306.2 (failure to execute court decision, judgment or other act, same actions committed by officials) of the Criminal Code (CC).