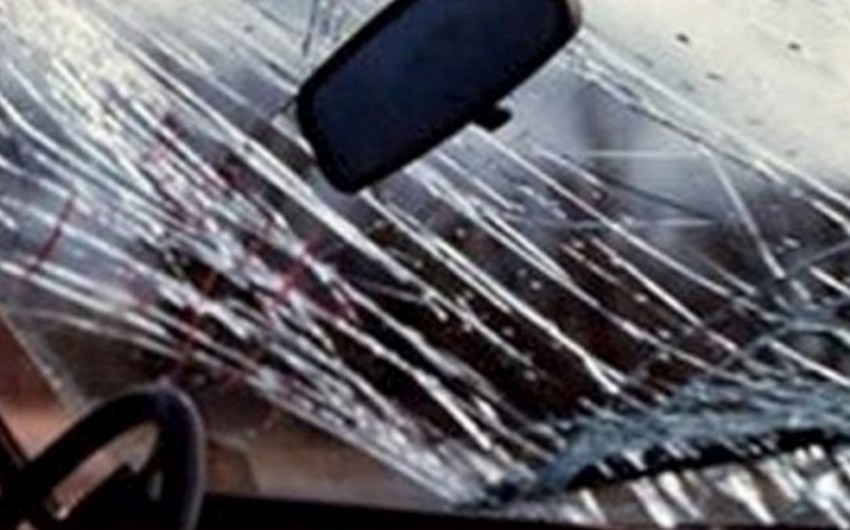 A.Mikailov died in hospital. Conditions of the other victims is regarded as satisfactory.