Search conducted in restaurants and apartments belonging to Azerbaijani citizens 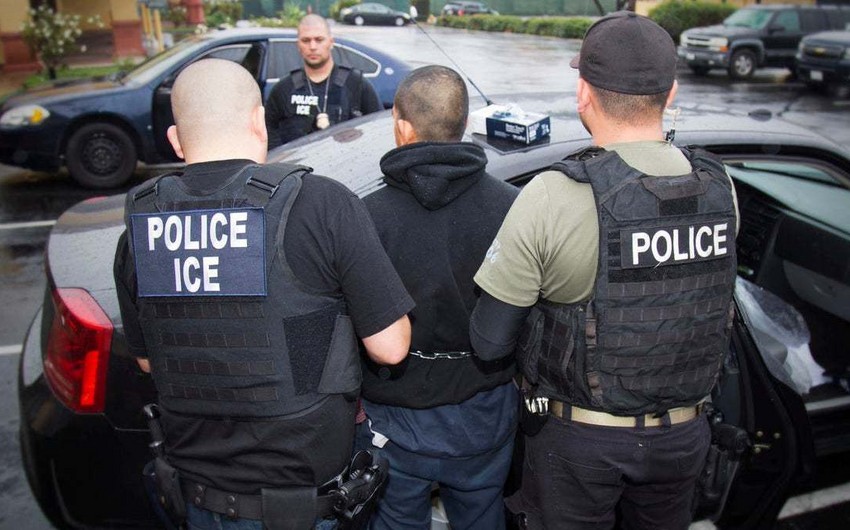 German police conducted search in the restaurants and apartments of the Azerbaijani citizen who was arrested for 'trafficking in migrants'.

Report's European bureau informs that the next search was held in a restaurant in Koblenz.

The restaurant was owned by the former head of penitentiary facilities No 9 and 14 of the Penitentiary Service of the Ministry of Justice, Elchin Akperov who lived in Germany for many years.

The search was also held in the apartments belonging to Akperov in Rheinland-Pfalz. The fake stamp, seal, earlier prepared blanks of references of the law enforcement bodies of Azerbaijan were confiscated.

Notably, the Federal Court of Koblenz chose a six-month arrest in relation to Akperov to involve him into an investigation as a suspect.

Yesterday, the Federal Criminal Police of Germany held a raid against a group of Azerbaijanis who were dealing with trafficking in migrants. Seven people were detained during the raids.