Ramiz Rzayev: 'Transparency of court processes, fairness of decisions is a main term' 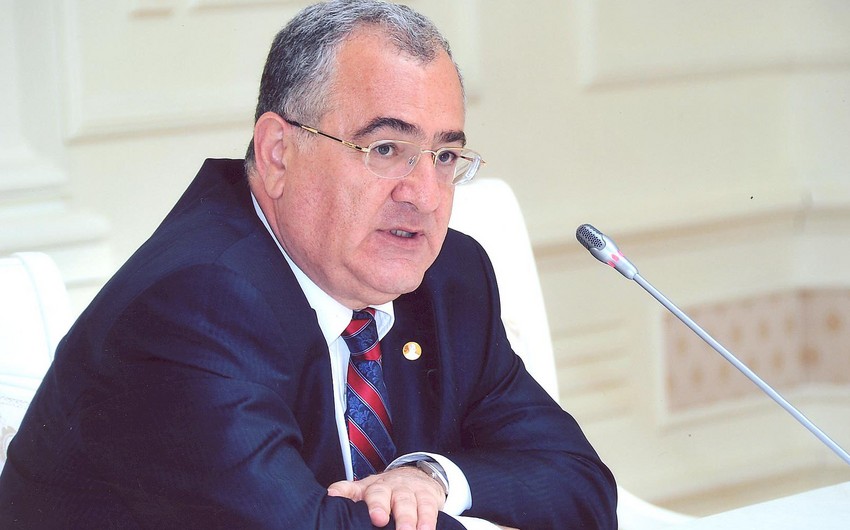 He emphasized that case law of the European Court is important for Azerbaijani court system due to joining to 'On defense of human rights and main freedoms' European Convention by the Republic of Azerbaijan.

R.Rzayev said that recent years, nearly 40 court buildings were designed according to modern standards, new buildings put into use for 11 courts in a short period, buildings of the same number are also being constructed.

Supreme Court Chairman emphasized that participation of President Ilham Aliyev in opening of Shaki court complex on November 4, 2015 is a historical event for judges, court employees and all lawyers.

At the plenum, information by Supreme Court board chairmen on condition of execution of justice trial in 2015 was heard.

Work plan on first half of 2016 of Supreme Court was approved at the plenum.

Concrete criminal and civil cases were heard at the plenum.

At the plenum, relevant decisions were adopted on discussed issues and cases heard.