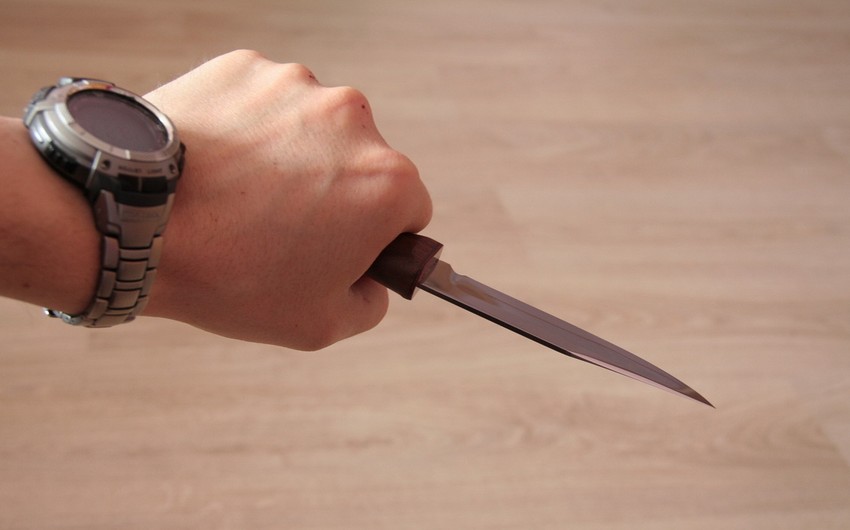 The next hearing scheduled for January 25.