Weapons left by retreating Armenians found in Fuzuli Necessary measures are being taken by representatives of relevant government agencies, including law enforcement officers, to clear the Azerbaijani liberated areas of mines and other explosive devices and collect weapons thrown by retreating Armenian mili 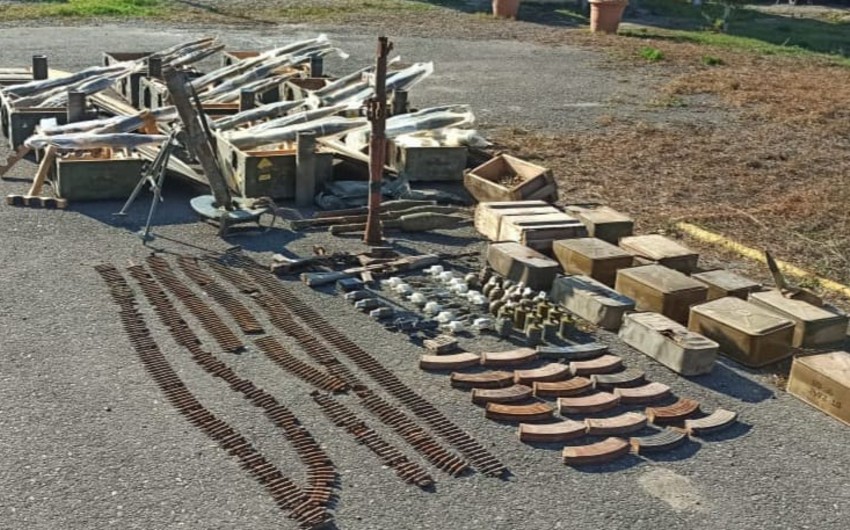 As a result of control and preventive measures carried out by the Fuzuli District Police Department, various weapons and ammunition were found at the positions left by the Armenian military units.