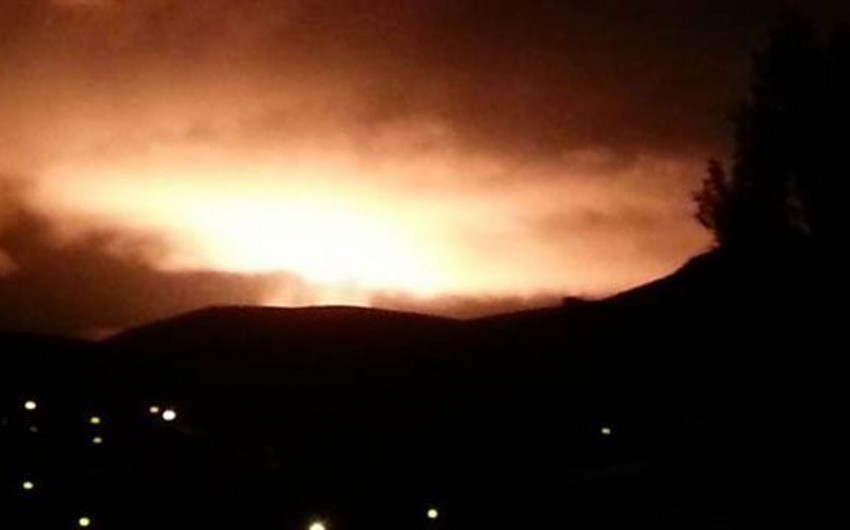 The attacks were carried out by the militants from the Kurdistan Workers' Party (PKK), Governor of Kars, Gunay Ozdemir was quoted by the newspaper as saying.

The PKK is an insurgent group founded in the late 1970s to establish self-determination for the Kurdish community. The group is considered a terrorist organization by Ankara.

In late July, an oil pipeline was attacked in the Turkish eastern province of Sırnak, near the border with Iraq, preceded by several insurgent attacks.

The security situation in Turkey deteriorated following a suicide bombing in the Turkish border city of Suruc on July 20. The attack killed at least 32 people, most of them Kurds. The notorious ISIL militant group was implicated in the attack. 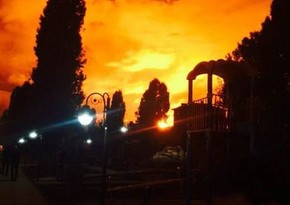 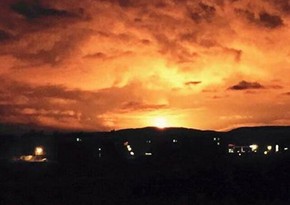 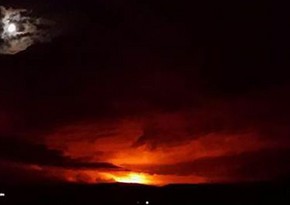