Mexican ambassador gets into car accident in Baku 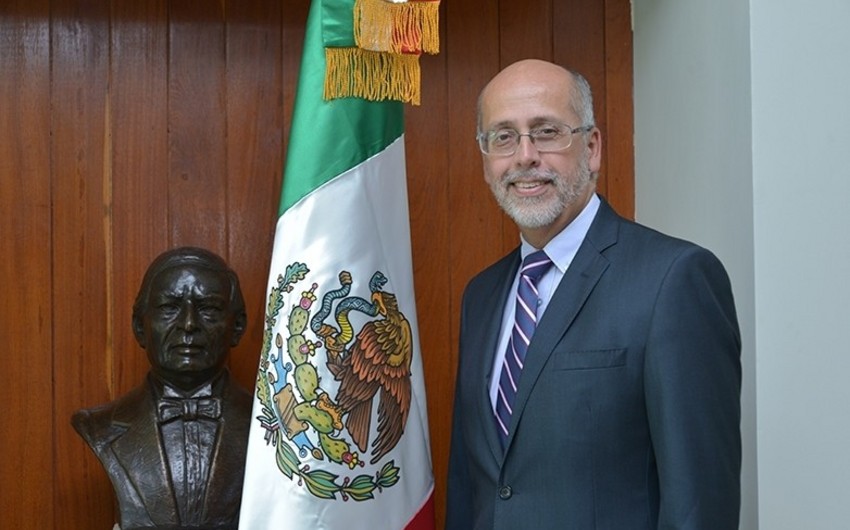 Report informs that the incident took place in the city center in the territory of Sabail district.

According to the report, a 58-year-old ambassador in BMW owned by Mexican Embassy collided with Toyota driven by Shukur Soltanov.

Although no injuries were reported, both vehicles were damaged.

An investigation is underway.