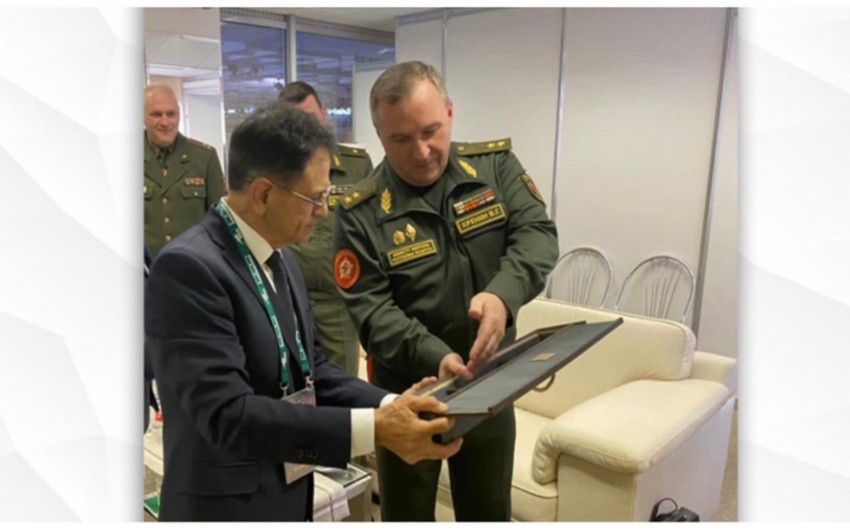 Madat Guliyev noted that the close friendly relations between the leaders of the countries, founded by national leader Heydar Aliyev, are based on mutual respect and trust between our countries and peoples. He also stressed that Azerbaijan cooperates with Belarus in many areas, including the military sphere.

The Minister said that our Army's material and technical base has significantly developed. The level of combat readiness has increased in recent years within the large-scale reforms in military construction in our country. According to the Minister, there is great potential for expanding Azerbaijani-Belarusian relations in the military-technical sphere, and these relations will be further developed in the future.

Viktor Khrenin said such discussions played an essential role in expanding bilateral military ties and expressed confidence that military-technical cooperation between Azerbaijan and Belarus would continue.

The talks continued with discussing the current state of military-technical relations between the two countries and prospects for future cooperation.