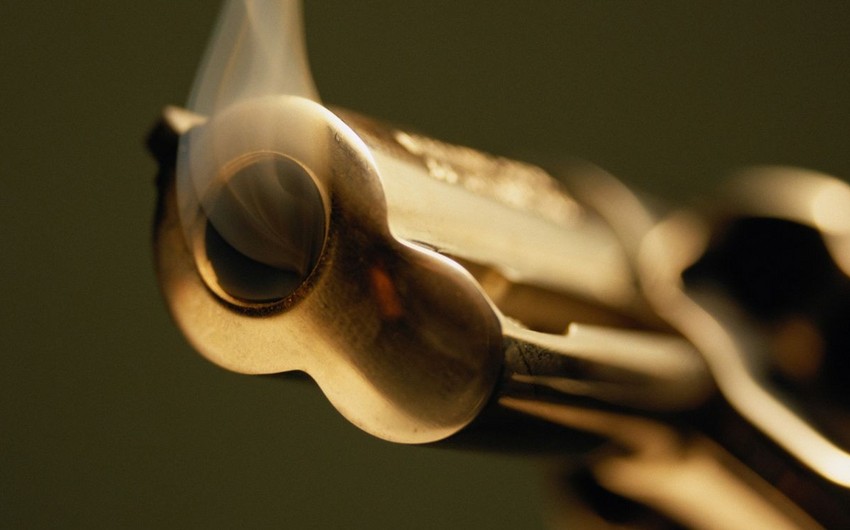 Baku. 4 September. REPORT.AZ/ Nabiyev Shaban Mammad wounded as the result of the shooting  in Sahil settlement of Garadagh region in Baku died. Report informs, despite the efforts of doctors, Shaban Nabiyev died  this morning.

The accident happened last night is considered to be committed by the relatives of Alasgar Guliyev killed by S. Nabiyev in order to revenge.

Baku. 4 September. REPORT.AZ/ The shooting occurred in Sahil settlement of Garadagh region in Baku. Report informs referring to the Garadagh Region Police Department, Nabiyev Shaban Mammad living in Dostlug street, building 2, apt.13 was shot near his house. S. Nabiyev born in 1960 was shot by unknown person with fowling-piece several times. Wounded in the stomach and thigh he was taken to City Clinic Hospital #1 in a serious condition.

After the accident, the police officers of Garadagh PD and the 38th Police Department began the investigation. S. Nabiyev  was not able to testify because he was unconscious. Some facts appeared during the investigation. Thus, S. Nabiyev was released from prison two months ago. He shot two people in Garadagh region on January 9, 2007. S. Nabiyev killed the citizen Alasgar Guliyev and wounded Intigam Babayev. He could escape from the crimescene. But the police found and arrested S. Nabiyev with the gun used in the shooting. The investigation is being carried out to identify the offender.