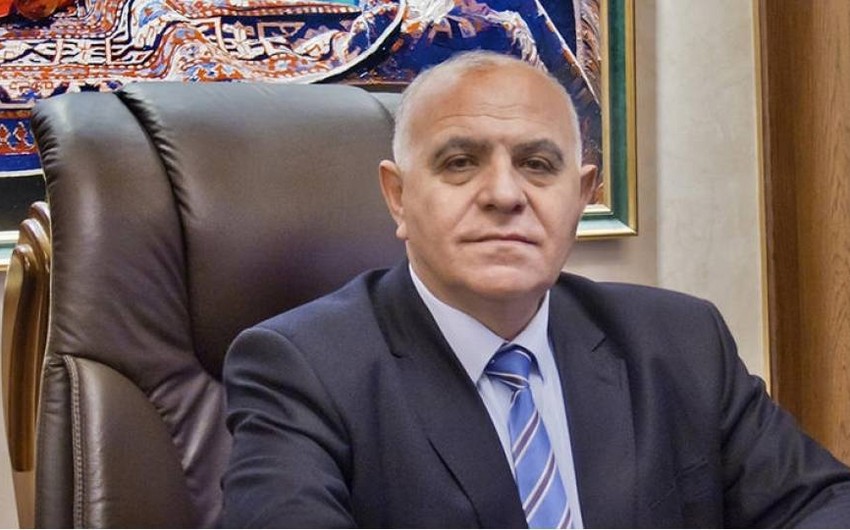 Former chairman of the board of Azerkhalcha (Azerbaijani carpet producer) Vidadi Muradov is charged with misappropriating over 21.6 million manats ($12.7 million), the Prosecutor General's Office told .

After examining materials related to Muradov's illegal actions, the investigation of the criminal case initiated under the relevant articles of the Criminal Code was completed at the Anti-Corruption General Directorate with Prosecutor General.

Thus, the investigation revealed that the administrative building of Azer-Ilma LLC, located in Baku and headed by Vidadi Muradov, was leased to Azerkhalcha OJSC at a higher price than the current market prices. The investigation also found that he transferred the money belonging to Azerkhalcha OJSC to bank accounts of individual legal entities by concluding a formal contract for the purchase of yarn for carpet production, unreasonably exaggerated the volume of work and prices in the estimate documents for 23 enterprises built in the country. He also misappropriated and squandered a total of 21,673,000 manats ($12.75 million) entrusted to him by replacing work with cheaper and lower quality alternatives or not performing it at all and other illegal means. Besides, Muradov is charged with tax evasion in the amount of AZN 640,000 ($376,696), abuse of power and fraud.

Based on the sufficient evidence collected in the case, Vidadi Muradov was charged under Article 179.4 (embezzlement or waste - especially in the case of large-scale damage), 213.3 (tax evasion - especially in large amounts), 308.2 (abuse of power - serious consequences) of the Criminal Code. He was also charged under Articles 313 (fraud at work) and remanded in custody. The case has been sent to the Baku Court of Grave Crimes for consideration.

To compensate for the damage caused to the state, under a court decision, residential and non-residential areas belonging to Vidadi Muradov and his family worth AZN 30,587,000 ($18 million) have been put under arrest, while the shares and assets of Azer-Ilma LLC have been frozen.

The criminal case against other persons involved in the crime along with Vidadi Muradov is being investigated separately.