Five Pakistanis attemting to cross from Azerbaijan to Russia detained

Five Pakistanis attemting to cross from Azerbaijan to Russia detained On September 18, at 8:00 p.m., 5 Pakistani citizens - Ali Sajjad, born in 1985; Munawar Waseem, born in 1992; Yousaf Subtain, born in 1998; Usman Muhammad, born in 2002; Hassan Ali, born in 2005 - were detained in the service territory of the border outpo 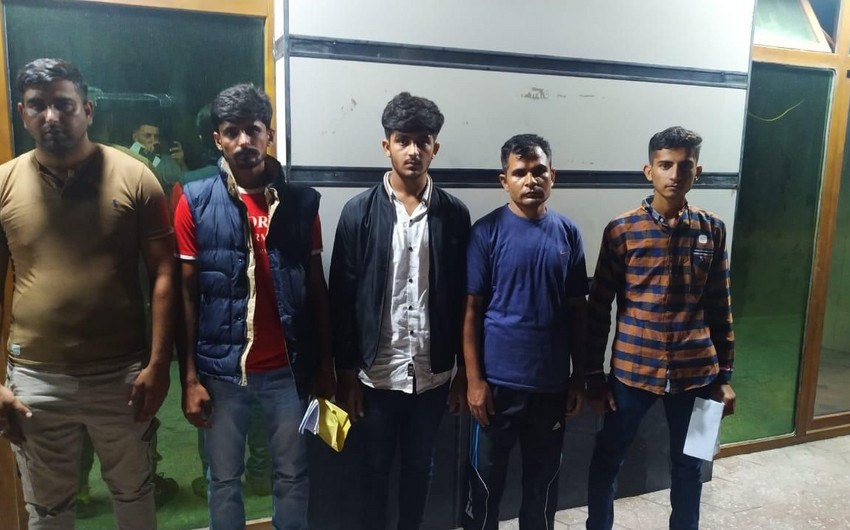 It was determined that three of the detained persons officially arrived in Azerbaijan from Pakistan on a Lahore-Baku flight at the end of August and two on a Dubai-Baku flight from the United Arab Emirates in September.

The investigation revealed that Pakistani citizens intended to migrate to one of the European countries by crossing the state border from Azerbaijan to Russia.