Fire rips through Dubai skyscraper Strong winds were helping the blaze to spread across the 336.1m building in the marina district
531 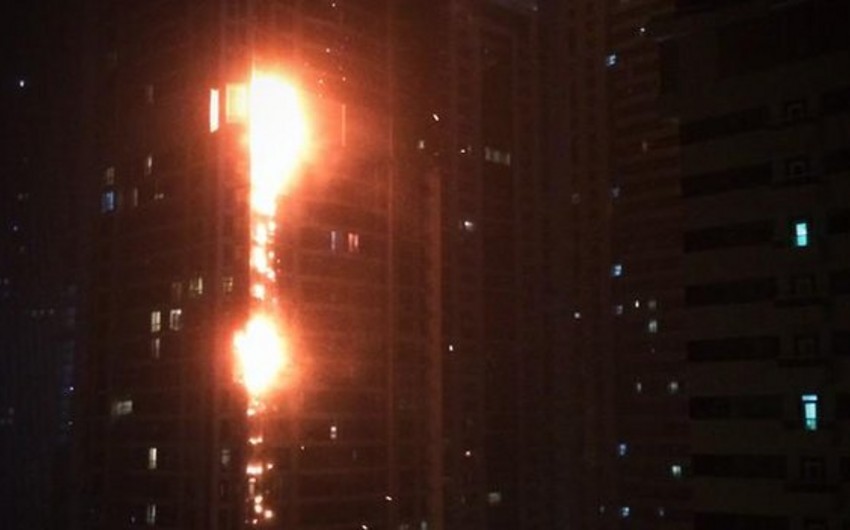 Baku. 21 February. REPORT.AZ/ A fire has ripped through the Torch skyscraper in Dubai, one of the tallest residential buildings in the world.

Strong winds were helping the blaze to spread across the 336.1m (1,105ft) building in the marina district.

One eyewitness told the BBC "there was debris flying everywhere, falling into neighbouring buildings".

It was not immediately known what caused the fire or whether people were inside the building. There are no reports yet of any casualties.

Thousands of people have reportedly been evacuated. A number of fire engines and ambulances are now at the scene. 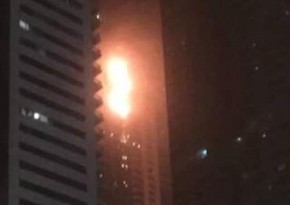