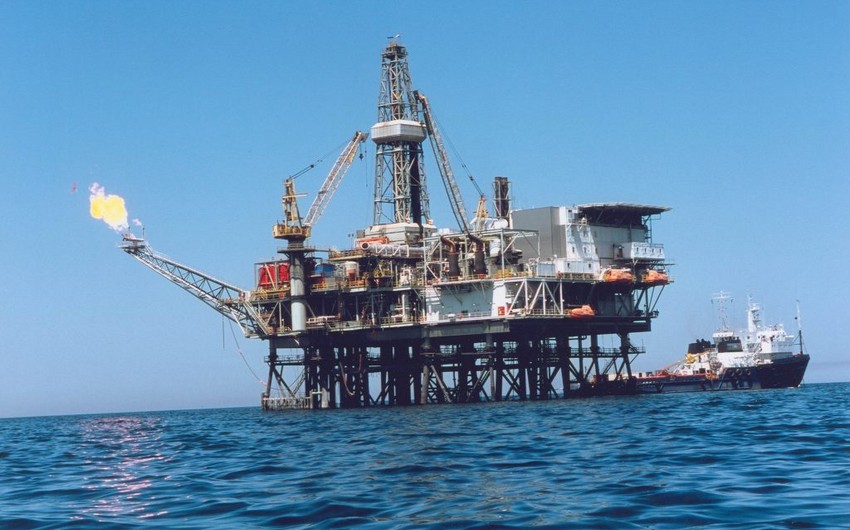 Europe is considering doubling natural gas purchases from Azerbaijan to 20 billion cubic meters (bcm) per year, on expectations of new potential gas fields in the ex-Soviet country in the Caspian Sea, a senior EU official said.

Azerbaijan plans to start gas deliveries to Europe this autumn from its giant Shah Deniz field through the Southern Gas Corridor (SGC), a significant step in EU efforts to secure gas supplies and reduce its dependence on existing sources such as Russia and Norway, Hellenic Shipping News reports.

"We are considering the possibility of expanding the Southern Gas Corridor, taking into account the potential of Azerbaijan's new fields … up to 20 billion cubic meters," Klaus-Dieter Borchardt, a director of the European Commission's energy division, told a news conference in Baku.

"This has already been agreed."

The Shah Deniz I field, which has been pumping gas since 2006, has a production capacity of 8 bcm, and output from Shah Deniz II is expected to reach 16 bcm of natural gas per year, with 10 bcm earmarked for Europe and 6 bcm for Turkey.

SGC's three pipelines – the South Caucasus Pipeline extension through Georgia, the Trans-Anatolian Natural Gas Pipeline (TANAP) through Turkey, and the Trans-Adriatic Pipeline (TAP) to Greece, Albania, and Italy – will provide the first direct route for Azeri gas to markets in Europe.

Azerbaijan's state energy company SOCAR is considering two possible options regarding the expansion of TAP, a source at the company told Reuters.

"The final decision has not been made yet… It will be clear in 2021," the source said.

Azerbaijan has an estimated one trillion cubic meters of reserves at its Shah Deniz gas field, the biggest in the country. It is looking for more reserves in other areas, including the Absheron gas field, where SOCAR works with France's Total.

SOCAR vice president Yashar Latifov told Reuters last month that the start of production at Absheron was expected in mid-2021, and its reserves could exceed an estimated 300 bcm, allowing output at a plateau level of 5 bcm per year.