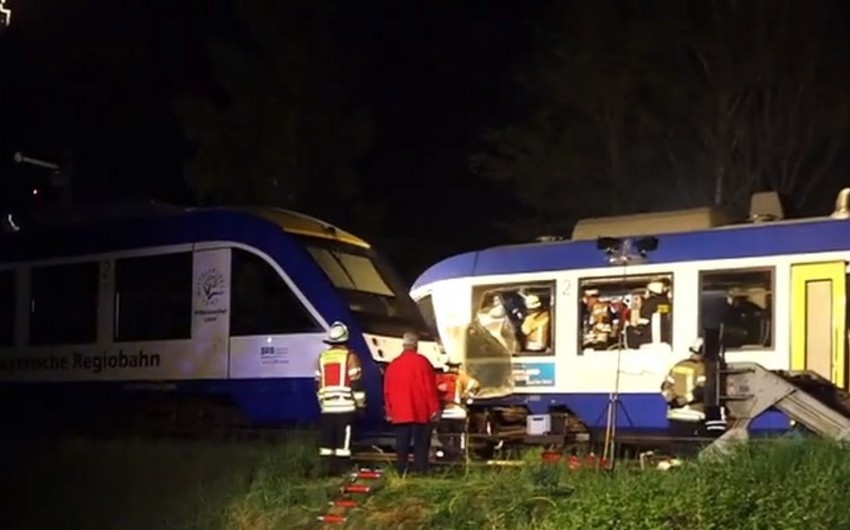 He said one of the train drivers ran a red light.

"Around 50 people are injured... The situation is critical. I am driving to the site of the incident," Havlíček said.