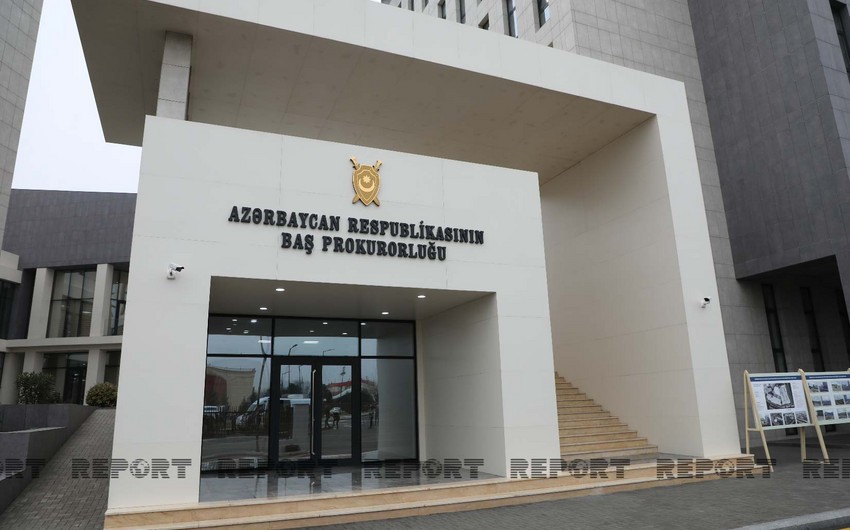 A criminal case was filed into embezzlement at the State Puppet Theater in Gakh District.

In response to Report’s request, the press service of the Prosecutor-General's Office said that a criminal case was instituted by the Gakh District prosecutor's office on the case of theft under Articles 179.2.3 and 179.2.4 of the Criminal Code of the Republic of Azerbaijan (embezzlement or misappropriation, that is, theft of other people's property entrusted using official position; causing significant damage).

The investigation established that the former director of the theater, Nazim Mahmudov while abusing his official position, embezzled funds to the tune of AZN48,554, transferring money to salary cards of persons, who did not carry out labor activities.

Since the damage caused to the state was fully reimbursed to the state budget during the investigation, the proceedings were terminated in accordance with the requirements of the criminal procedural legislation.

We should remind that Culture Minister Anar Karimov dismissed the director of the Gakh State Puppet Theater, Nazim Mahmudov, for embezzlement.