Date of next hearing on Zamira Hajiyeva's case unveiled 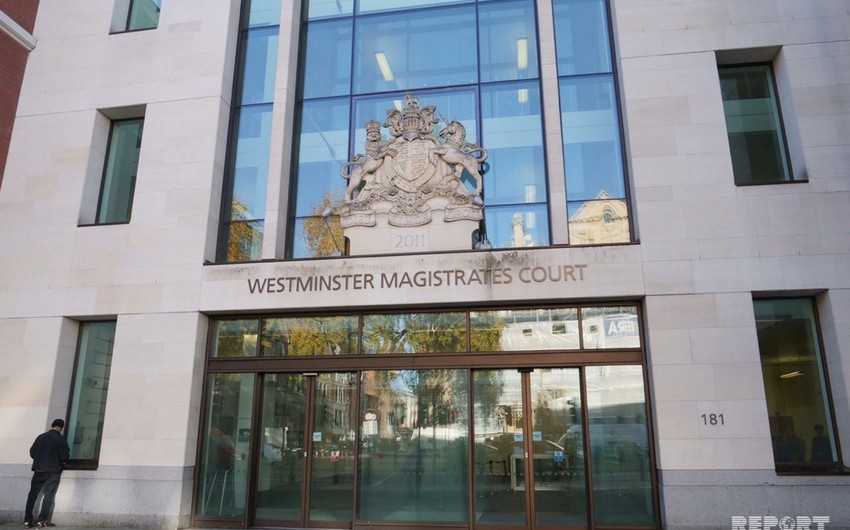 London. 13 November. REPORT.AZ/ Date of next hearing on the case of Zamira Hajiyeva, wife of former chairman of the International Bank of Azerbaijan Jahangir Hajiyev, has been unveiled.

According to Report’s London bureau, at the administrative hearing held in the Westminster Magistrates Court it was noted that the next hearing will be held on June 24, 26, 27 and 28, 2019.

Notably, Zamira Hajiyeva spent £16 million across 35 credit cards belonging to her husband in 10 years in the luxury Harrods department store.

Seven years ago, a company based in the British Virgin Islands—traced back to the ownership of Hajiyev and his wife—bought an £11.5 million home close to Harrods in London's west.

Her other known purchases include more than £10 million buying the Mill Ride Golf Club estate in Berkshire and £31 million (£42 million in today’s money) on a private jet. These stand to be seized if Hajiyeva cannot provide an account of how she lawfully acquired the money to purchase them.

Her family's jewelry worth more than £400,000 has been seized from Christie's auction house by the National Crime Agency over suspicions about how the items were purchased. 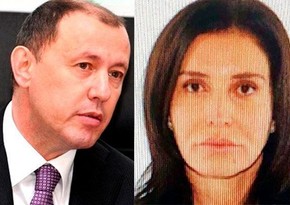