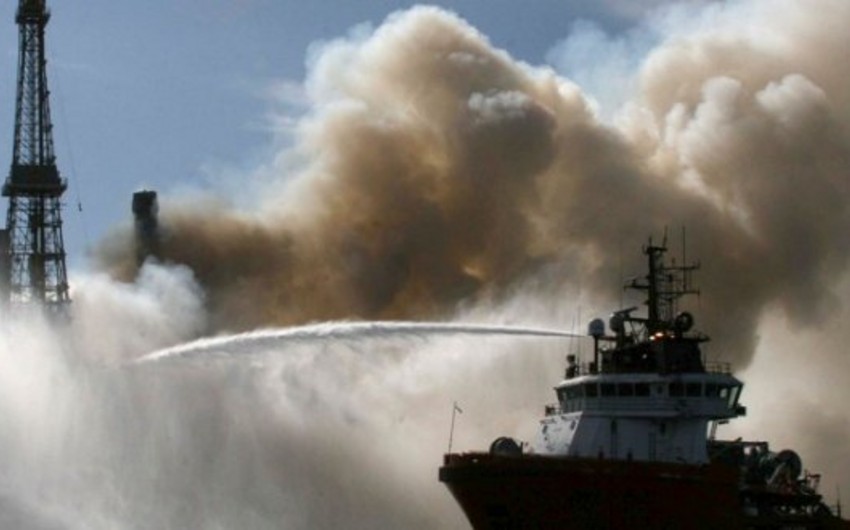 Report was told in the press service of the Ministry.

Thus, relevant forces of Ministry of Emergency Situations involved to elimination of consequences of accident in deep sea base number 10 in 'Guneshli' field of State Oil Company of Azerbaijan Republic (SOCAR) on December 4.

Despite efforts of physicians, Vyacheslav Kryuchkov died of heart failure at that hospital on December 8.

Kryuchkov Vyacheslav Sergeyevich was born on March 22, 1970 in Baku. Graduated from Baku Maritime School. During service, distinguished for high responsibility as professional and selfless official. He has two children.

Rest Him in Peace! 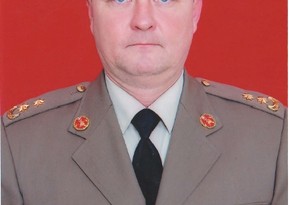