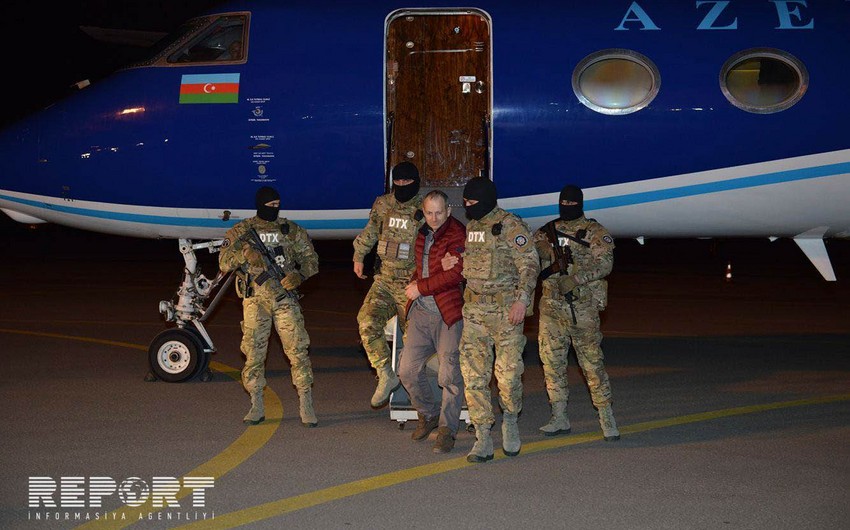 Helped by his accomplices in the occupied territories, Lapshin, a citizen of several countries, paid a number of visits to Azerbaijan`s occupied lands where he voiced support for "independence" of the illegal regime, and made public calls against Azerbaijan`s internationally recognized territorial integrity.

He was handed over by Belarussian law enforcement bodies to Azerbaijani special services.

Lapshin violated the laws on state border and passports of the Republic of Azerbaijan by visiting the country`s occupied territories in April 2011 and October 2012. In order to promote the illegal regime internationally, on his puerrtto.livejournal.com blog, he included unrecognized Nagorno-Karabakh as an "independent" state, together with Azerbaijan and Armenia, in the list of countries that he has travelled to. Lapshin also made public calls against Azerbaijan`s sovereignty.

Given these facts, Major Crimes Investigative Committee of the Office of the Azerbaijani Prosecutor General charged Lapshin under articles 281.2 (public calls against the state) and 318.2 (illegal trespass on the state border of the Republic of Azerbaijan) and announced him internationally wanted. 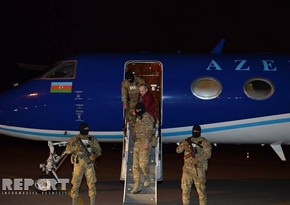 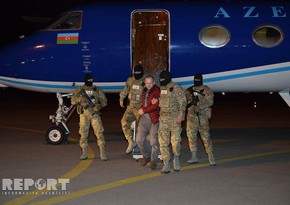 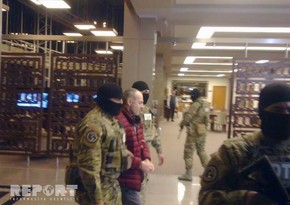