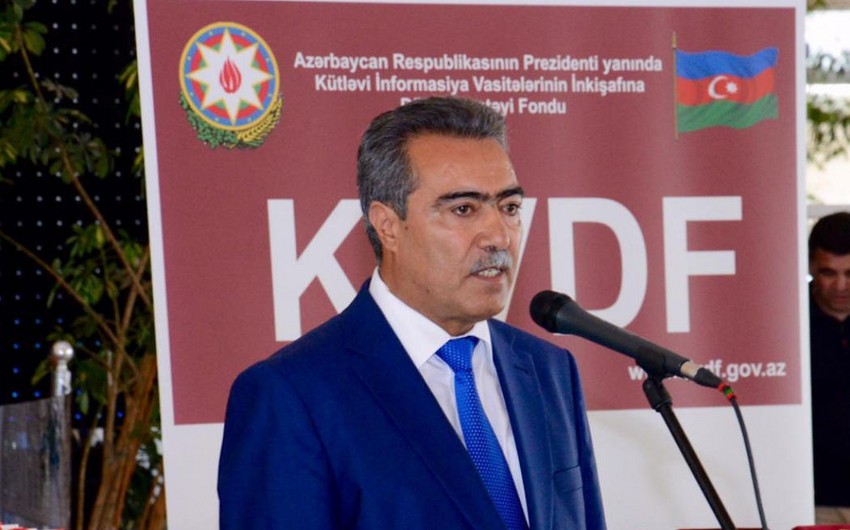 Tomorrow, on July 23, the Baku Court of Grave Crimes will hold a preliminary hearing on a trial of the former Executive Director of the State Support Fund for Media Development Vugar Safarli and other defendants.

According to Report, the criminal case will be considered under the chair of Judge Azer Pashayev.

Earlier, the Main Anti-Corruption Department completed a preliminary investigation into a criminal case on illegal actions of employees of the abolished State Support Fund for Media Development.

The investigation accuses former Executive Director of the Fund Vugar Safarli colluded with former officials Bunyamin Ismayilov, Adalat Valiyev, Nadir Mammadov, and seven other people. They misappropriated a total of 18.5 million manats of state-owned funds by inflating the volume of work and prices without complying with the norms. There are well-founded suspicions of official misrepresentation by entering false information into official documents and money laundering of 5.7 million manats obtained through crime.

The Media Development Agency was recognized as one of the victims in this case.