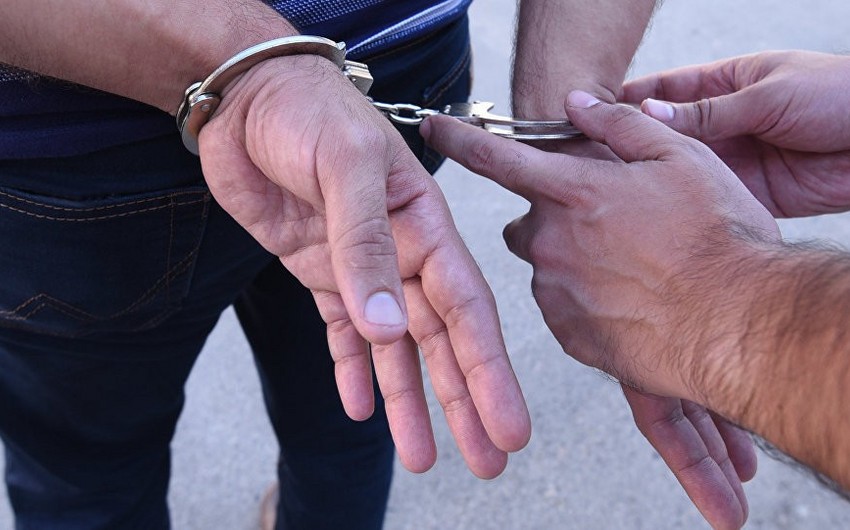 Russian bureau of Report informs that, journalist is being deported from Russia.

Thus, several Azerbaijani communities of Russia appealed to the Moscow court for the deportation of F. Abbasov from the country.

The Moscow court on May 7 examined the case of 2737/2019 entitled "Ban on entry of a foreign citizen and stateless persons into the territory of the Russian Federation". The process was completed on May 17th.

On May 18, Russian law-enforcement agencies detained F. Abbasov by a court order.

Currently, procedures for deporting a journalist to Azerbaijan are being implemented.