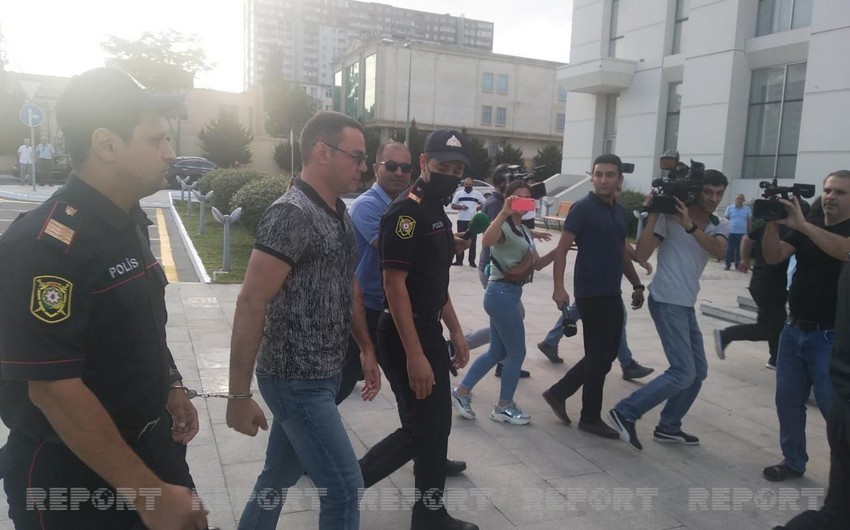 MP Eldaniz Salimov of the Milli Majlis on July 29 at the restaurant Staryy Dvor (Old Yard) in Khachmaz city beat a police officer of the registration department under the Khachmaz district police department, Zaur Mirzayev.

Eldaniz Salimov is being charged under Article 309.2 (exceeding official authority) of the Criminal Code of the Azerbaijani Republic and was arrested by a decision of Baku's Binagadi district court.

Currently, the criminal case is being considered at the Sumgayit court for serious crimes.