Azerbaijani citizen dies after falling from fourth floor in Georgia

Azerbaijani citizen dies after falling from fourth floor in Georgia Local bureau of Report informs, this was reported in the Kutaisi referral hospital. 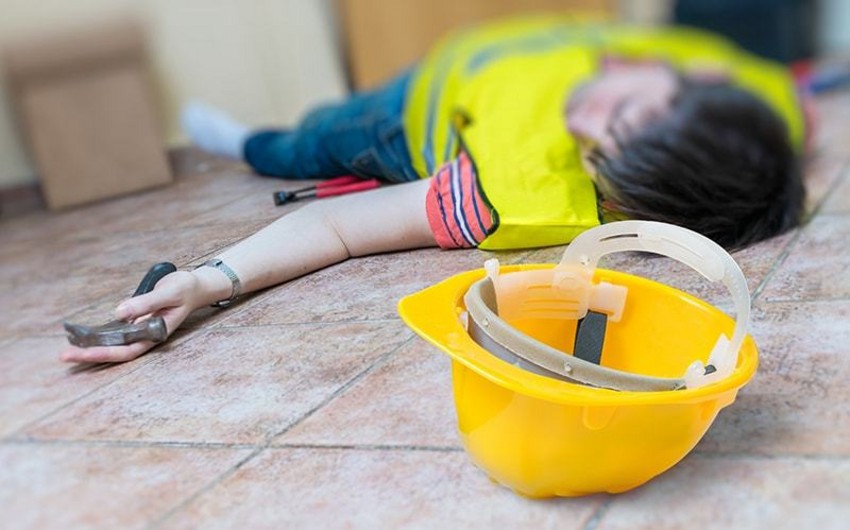 A citizen of Azerbaijan, who fell from the fourth floor of a building in the Georgian city of Kutaisi on October 27, died in a hospital, Report's local bureau informs citing Kutaisi referral hospital.

Head physician Georgy Goginava said that the patient was in critical condition when placed in the hospital: "All his bones were broken. Unfortunately, his life could not be saved."

Notably, a criminal case has been initiated on the fact of an incident at a construction site in Kutaisi, an investigation is underway.

A citizen of Azerbaijan worked at a construction site. It is reported that he fell by negligence.