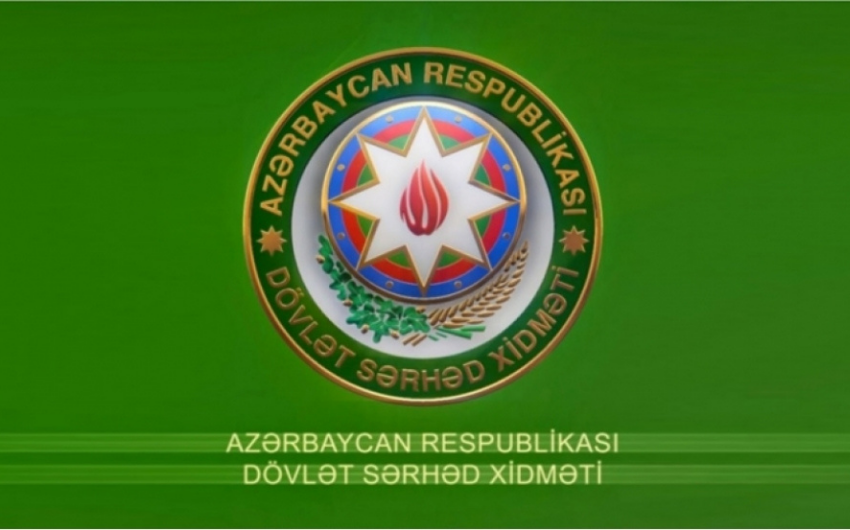 The illegal border crossing by three teenagers into Azerbaijan was prevented.

Report has learned from the press center of the State Border Service (SBS) that on January 17, at around 15:25, in the service area of the frontier post, located near the village of Amankand, Bilasuvar District of the Goytapa border detachment under the Border Troops of the State Border Service, the border detachment detected a violation of the state border by three persons in the direction of Azerbaijan from the Islamic Republic of Iran.

The detainees were taken to the border post, provided with hot meals and other necessary conditions.

Given the good-neighborly and friendly relations between Azerbaijan and the Islamic Republic of Iran, the opposite side was informed about the incident.

The teenagers will be handed over to the Iranian side as soon as possible.