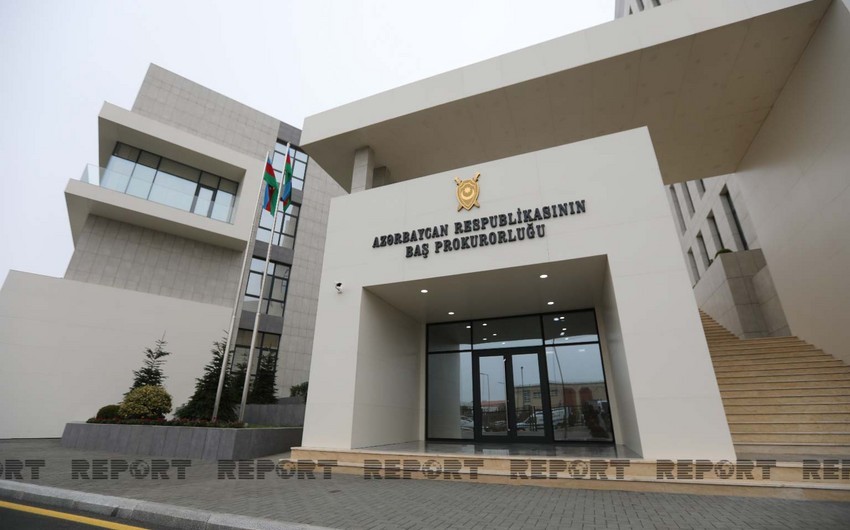 The provocation committed by Armenian armed forces on January 11 in the Kalbajar direction of the Azerbaijani-Armenian state border is being investigated, the press service of the Prosecutor General's office said in response to Report's inquiry.

The Kalbajar military prosecutor's office launched a probe under article 120.2.12 (Deliberate murder on the motive of national, racial, religious hatred or enmity) of the Criminal Code of Azerbaijan on the fact of the death of an extended service member of N Military Unit of Azerbaijan's Defense Minister, Ayaz Nazarov, born in 1998, as a result of fire opened by the enemy forces.