Azerbaijan extradites serviceman and civilian to Armenia The State Commission on Prisoners of War, Hostage and Missing Persons of Azerbaijan has issued a statement. 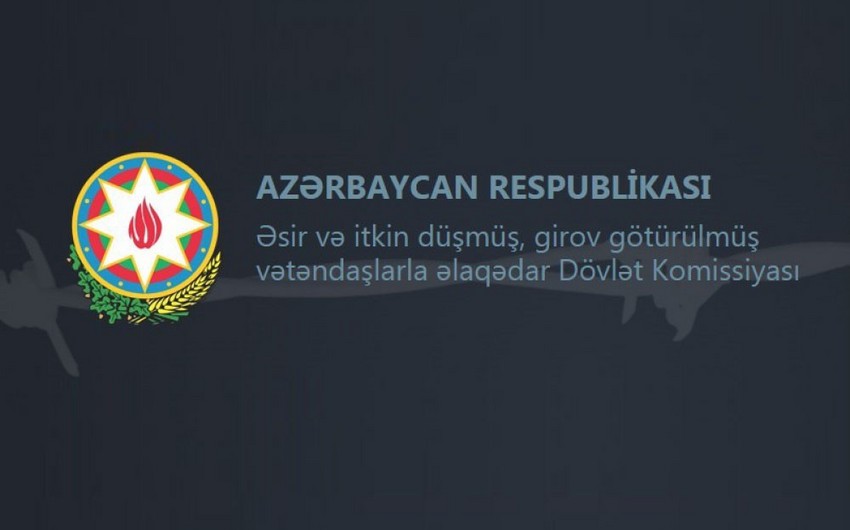 The State Commission on Prisoners of War, Hostages and Missing Persons of Azerbaijan has issued a statement.

"Based on the principles of humanism, the Republic of Azerbaijan once again handed over two people of Armenian origin to the Armenian side on November 26, 2021.

"One of the mentioned persons is Aramyan Arin Jirayevich, born on 03.03.1993, who was detained on November 16, 2021, during the military operations on the state border in response to Armenian provocations. In this period, Aramyan Arin was provided with the necessary medical care and treatment.

"Musaelyan Mihran Ernest, born on 13.09.2000, was detained while entering the territory where Azerbaijani soldiers serve in the direction of the Aghdam district.

"As a result of the preliminary investigation, it was established that Musaelyan Mihran was a civilian and lost his way and entered the territory served by Azerbaijani servicemen."