Another mass deportation of Azerbaijanis from Germany expected 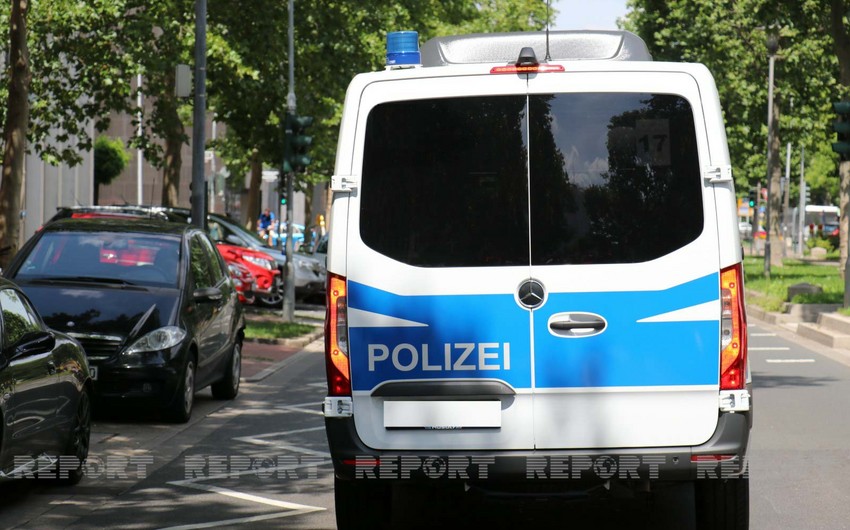 Yesterday, about 30 Azerbaijanis were brought to the temporary detention center for deportees under the Migration Office near Munich Airport.

More than ten people on the list of deportees are also wanted. Although the Munich police visited the apartments where the Azerbaijani citizens stayed, they could not find them deported.

According to the information, the people to be deported this time came to Germany in 2016-2019 and sought asylum in this country. They lived with the right to deferment, and their period of stay in the country has expired.

Six mass deportations of Azerbaijani citizens living in Germany have been carried out since January this year.