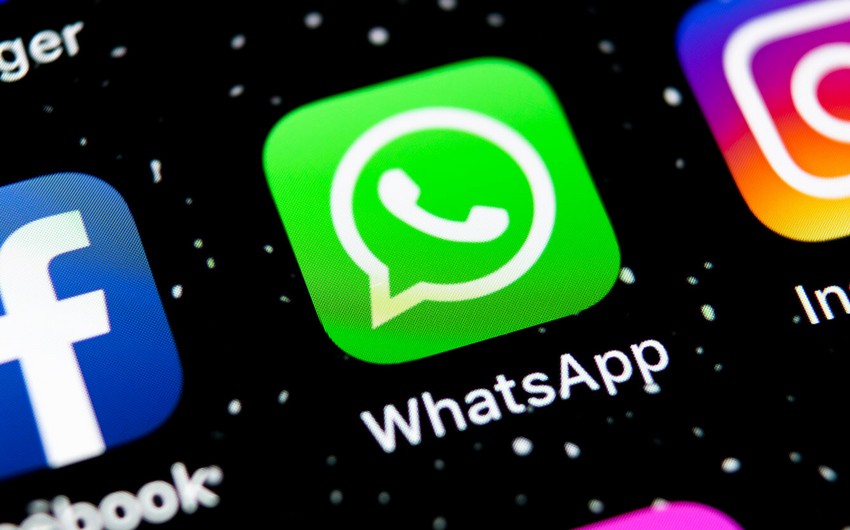 Facebook-owned messenger  has been testing a new expiring messages feature for the last couple of months. Evidence related to the feature  earlier this year in March, and we learned that the feature would allow users to send messages on the platform with a predefined expiration time.

Then, in July, WhatsApp  in version 2.20.197.4 beta and introduced some UI improvements that replaced the expiration time options with a universal seven-day timer. While the feature is yet to make its way to the stable channel, WhatsApp has now started testing a similar expiring media option on Android.

According to a recent report from WABetaInfo, WhatsApp just released version 2.20.201.1 beta on Android, and the latest release includes evidence of the new expiring media feature.

The feature, much like the expiring messages feature, will allow users to send expiring media (images, videos, and GIFs) that will disappear automatically once the recipient leaves the chat.