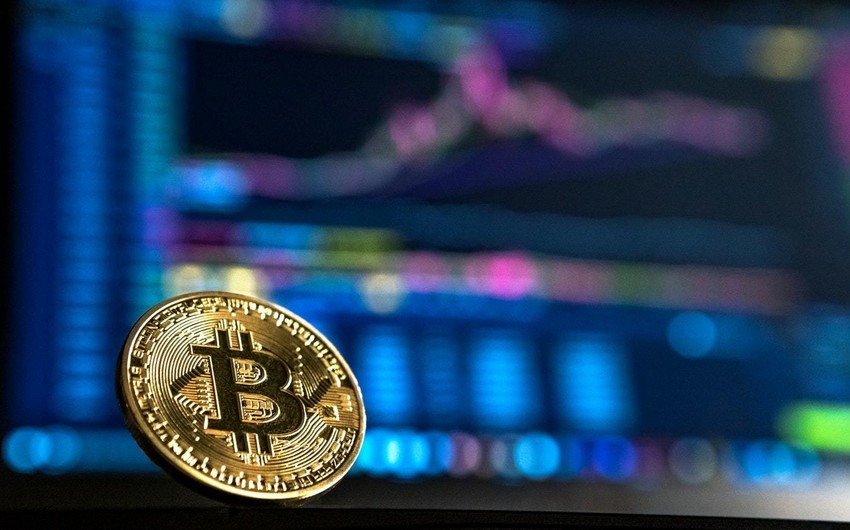 Banking trojans are now a cybercriminal staple and no longer a niche threat. In fact, it doubled in pervasiveness, broadened tactics and techniques, and diversified beyond information theft, Japanese Trend Micro antivirus company stated in its “2018 Mobile Threat Landscape” report.

Report informs that, in terms of impact, mobile advertising fraud was the year's most egregious, causing an estimated US$4.9 billion in losses in 2018.

With mobile advertising spending projected to be at over US$75 billion in 2018, cybercriminals would want to cash in on it, too. And indeed, 2018 saw mobile ad fraud’s significant real-life impact. While the industry already has countermeasures against it, relatively unique techniques were also employed to circumvent them. One of these is Bundle ID spoofing, first reported by Pixelate in June 2018. In October, a massive and intricate digital advertising fraud scheme was uncovered, involving over 125 Android applications and websites.

Trend Micro MARS, which detects and analyzes SDKs for fraud and malware, identified 1,088 additional Android applications containing SDKs used in the scheme. Of these apps, 889 were in Google Play (all of which have since been taken down), but they were comprised of different versions of 128 unique apps. The rest were in third-party app marketplaces. On Google Play, the apps’ combined installs were at 120,293,130, involving 54 developers. One app alone netted 10 million downloads. These were touted as educational (books, news, weather information), entertainment, leisure (games), and optimization apps. 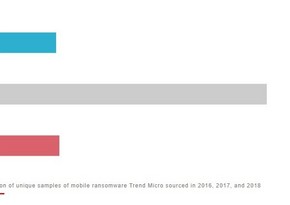