SpaceX launches 60 Starlink satellites on record-setting used rocket SpaceX launched 60 more Starlink internet satellites to orbit this morning (Feb. 4) on a mission that notched a booster-reusability milestone for the company. 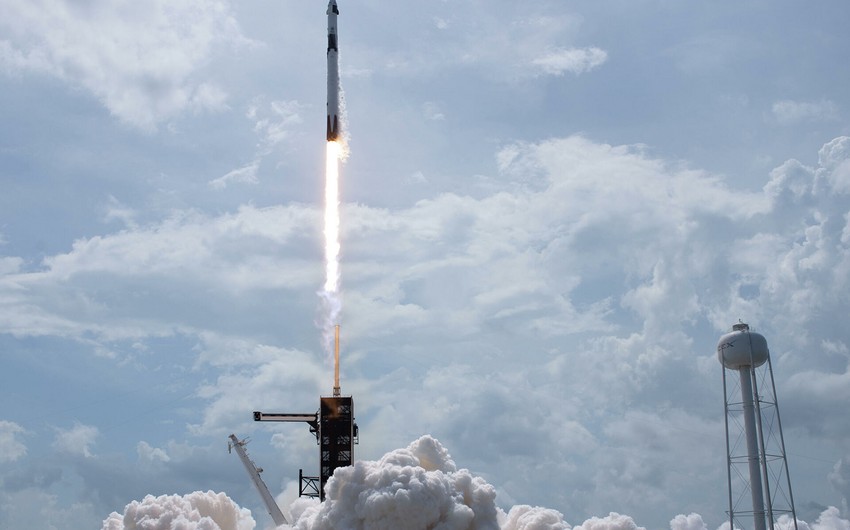 SpaceX launched 60 more Starlink internet satellites to orbit this morning (Feb. 4) on a mission that notched a booster-reusability milestone for the company.

Approximately nine minutes later, the rocket's first stage returned to Earth, landing smoothly on one of SpaceX's drone ships in the Atlantic Ocean. The massive ship, "Of Course I Still Love You," is one of two SpaceX vessels that catch falling boosters and return them to port.

It was the fifth launch for this Falcon 9 first stage, which last flew just 27 days ago — the quickest turnaround between missions for any SpaceX booster. Today's launch was also the first of two nearly back-to-back Starlink liftoffs; another 60 satellites are scheduled to take a flight early Friday morning (Feb. 5) on a different Falcon 9.

Today's launch, dubbed Starlink 18, leapfrogged that coming flight, known as Starlink 17. Starlink 17 was supposed to get off the ground on Monday (Feb. 1) but was delayed due to poor weather in the recovery zone and the need for extra pre-flight checks.